Most users associate the WinZip application with compressing files or merging multiple photos, documents, PDFs, and other resources into a single file. Of course, WinZip Mac 8 Pro performs those functions with relative ease. The $49.95 program also offers a wealth of additional capabilities, including the ability to make backups (Figure A). 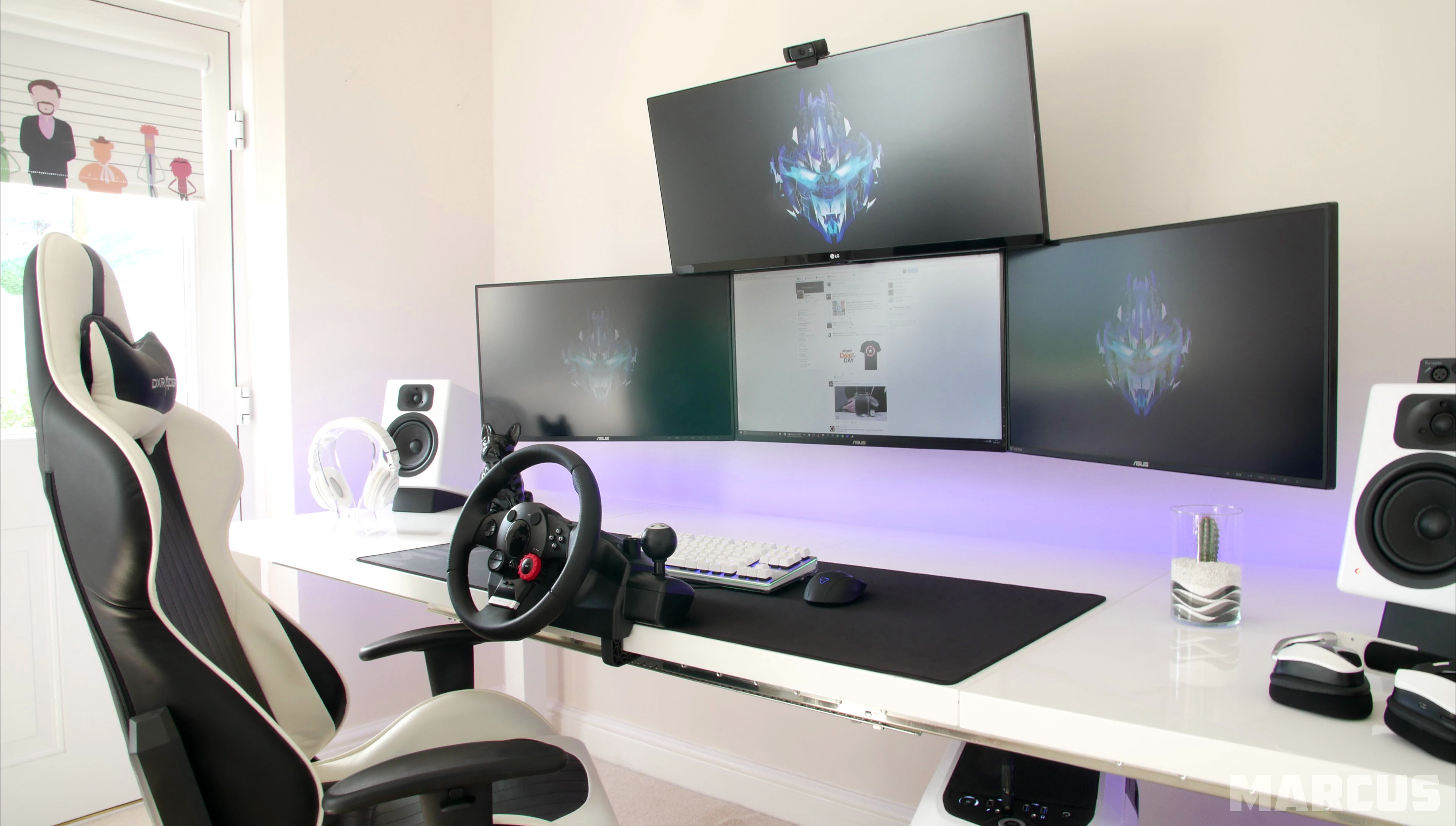 The WinZip Mac 8 Pro wizard simplifies backing up specific files. Using the wizard, users can select single files, multiple files from different locations, and even entire directories. Once backup selections are made, the wizard permits encrypting the backup, setting a password, automatically resizing and converting images, configuring the compression method and specifying the location where the backup is to be stored.

Users can set the backup operation to run upon completing the wizard by checking a corresponding box within the wizard. The Pro version of WinZip Mac 8 permits automating future subsequent backup operations using just minimal clicks--a time-saving feature that comes in handy when not seeking to perform a full Time Machine-like backup but a backup of specific files or folders, such as may prove routine for art, graphics, video, editing, and other similar production tasks.

After creating selective and specific backups, perhaps WinZip's most needed feature may be its ability to encrypt files. When needing to share sensitive information, including documents and spreadsheets containing personal information, social security numbers, and health data, encrypted email isn't always available and, even when it is, many seek to ensure that the files transferred using encrypted email remains relatively secure when downloaded by the recipient. Encrypting zipped files offers yet another method of helping secure files.

When encrypting files using WinZip, users can choose to encrypt specific files within the zip set or the entire zip file. Users can also specify whether files should be encrypted using the compatible ZIP 2.0, WinZip recommended AES 128-bit, or higher-security 256-bit AES encryption option. The option is selected from within the Preferences window (Figure B).

© Provided by TechRepublic WinZip preferences permit selecting from one of three different encryption choices, among other settings. Erik Eckel 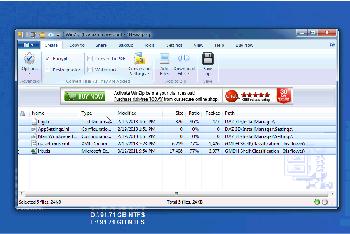 Whether backing up, compressing, or encrypting files, WinZip simplifies selecting files and folders by not only permitting selecting files from the Mac's local hard disk but also other connected drives and directories, as well as files residing within iCloud, on Dropbox or ZipShare, or those located on Google Drive and One Drive. WinZip can also store new zip files in those locations too, and provide URLs users can share with others, whether the other users are on Windows or Mac computers.

Volume discounts are available for organizations needing multiple licenses. The discount varies depending upon the number of licenses being purchased, but savings can add up.