Vectoraster is a graphics utility for creating vector-based raster patterns and halftones based on bitmap images.
The raster patterns and point shapes can be freely configured to produce different styles. The resulting rasters can then either be exported as vectors to EPS or PDF files, as images to JPEG, PNG, or TIFF, or simply copied into most graphics software. With the batch processing tool you can also easily apply rasters to frames in a movie to use the effects in animation.
Features:
- Many different point shape types, from circles to polygons or custom shapes from imported EPS-files.
- Use characters as point shapes from any installed font, using a specified text to select the characters.
- Outline mode, where points are outlined, and you have to option to vary the point outline with point weight.
- Set raster point color or use color from the primary or secondary source image.
- Vary different parameters such as size, point aspect or shape contraction with the point weight to get different effects.Patterns
- Six configurable raster pattern types, including alternating grid, radial and varied density distribution.
- Four raster distortion modes to twist, bulge, wave or split the raster pattern.
- Easily rotate and offset the raster pattern.
- Copy raster curves straight into most other vector graphics software.
- Vector export to EPS and PDF.
- Bitmap image export to JPEG, PNG and TIFF.
- Batch processing to apply rasters directly to all images in a directory or to frames in a quicktime movie file. 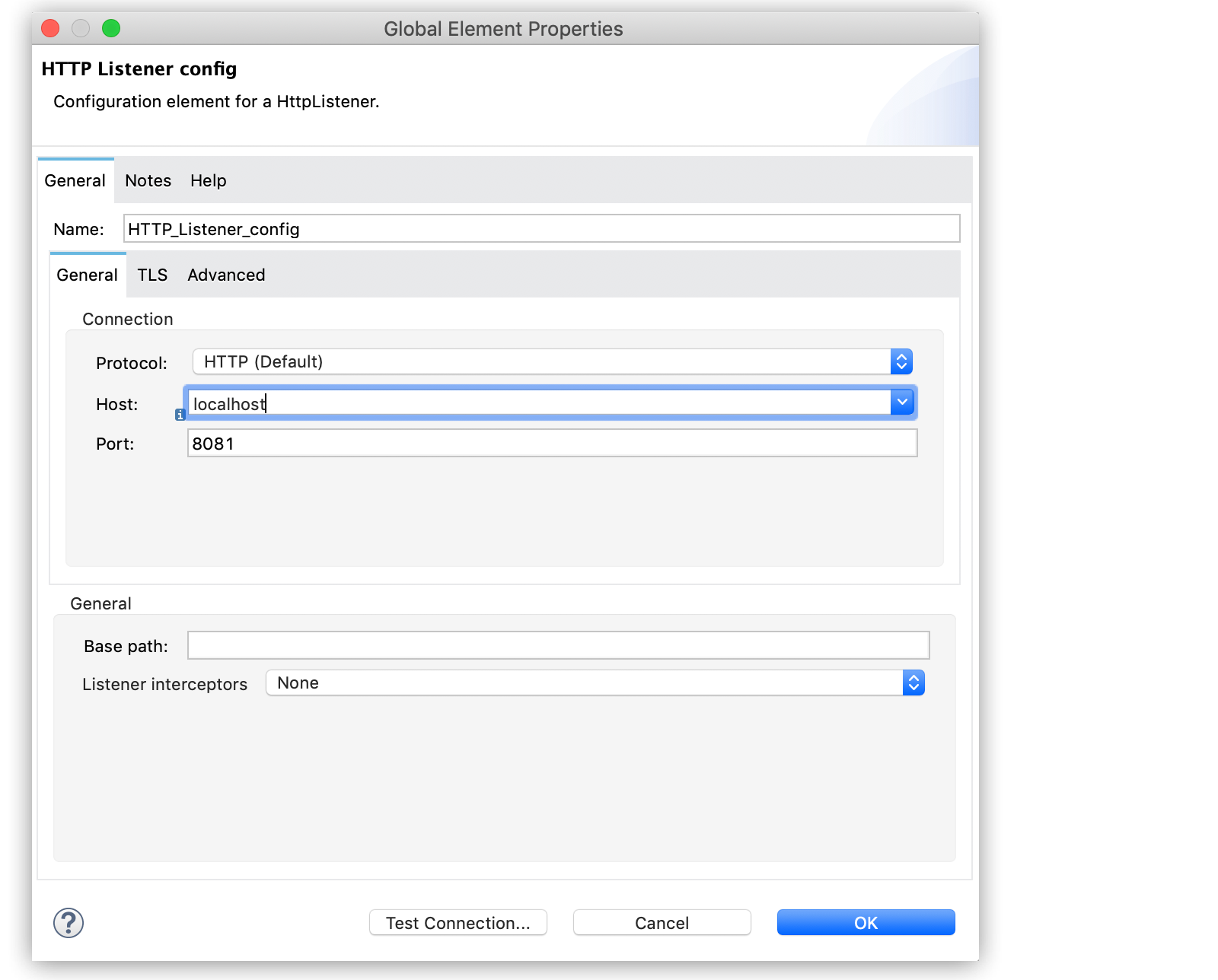 Newsflow. Vectoraster is a Shareware software in the category Graphics Applications developed by Lost Minds. 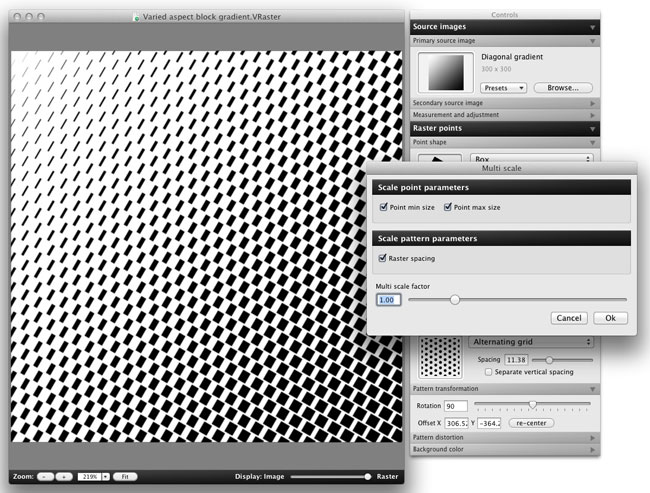 Vectoraster runs on the following operating systems: Mac. The download file has a size of 8.1MB.

Vectoraster has not been rated by our users yet.

Write a review for Vectoraster!