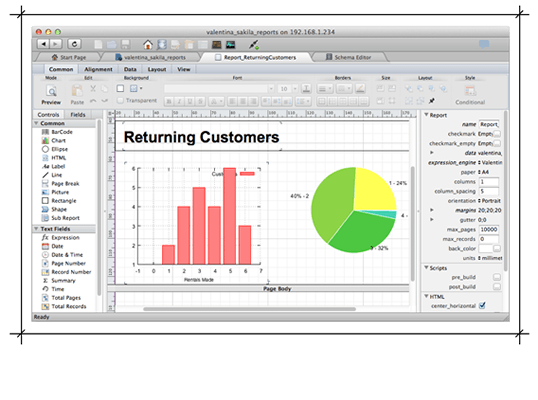 Valentina Server (sometimes referred to as “VSERVER”) is a server platform containing multiple servers and providing multiple services. It is available as a standalone solution or as a solution that developers can license and deploy with their solutions.