When someone wants to be more productive on their Mac, most of the time they don’t install good apps or drastically change their ways to try to achieve it. Easyhdr. Sometimes it’s just a matter of installing small utilities on your devices, like Undisturbed or Couch Potato. Today I will talk about another of these utilities. How many times have you seen yourself with the task of copy text that is in a scanned image? You may be familiar with the situation: the text is at a good resolution, but since it is in a JPG image, it cannot be copied and pasted directly and must be handwritten. Application TextSniper wants to resolve these situations.

Capture, paste some text and go 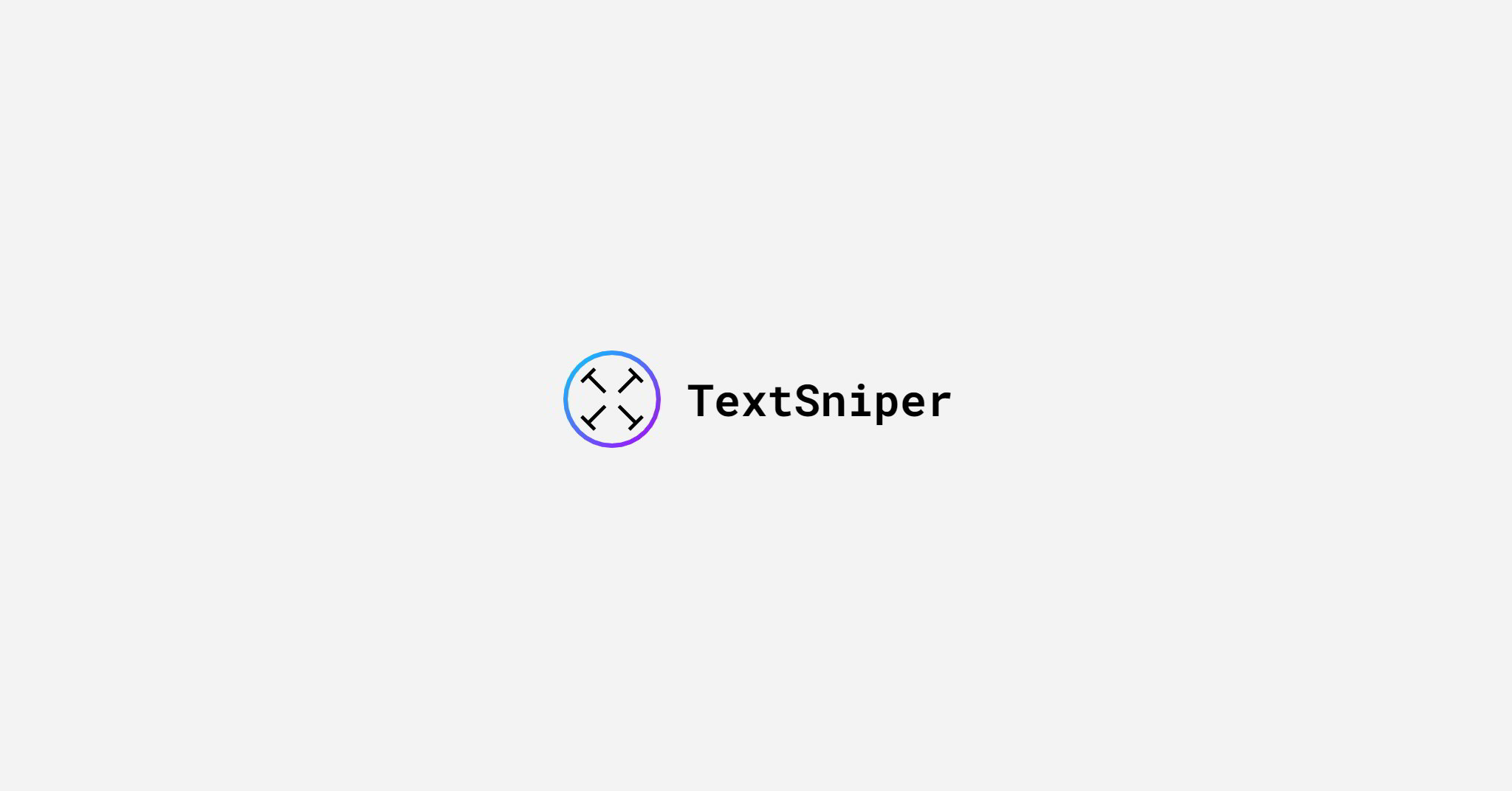 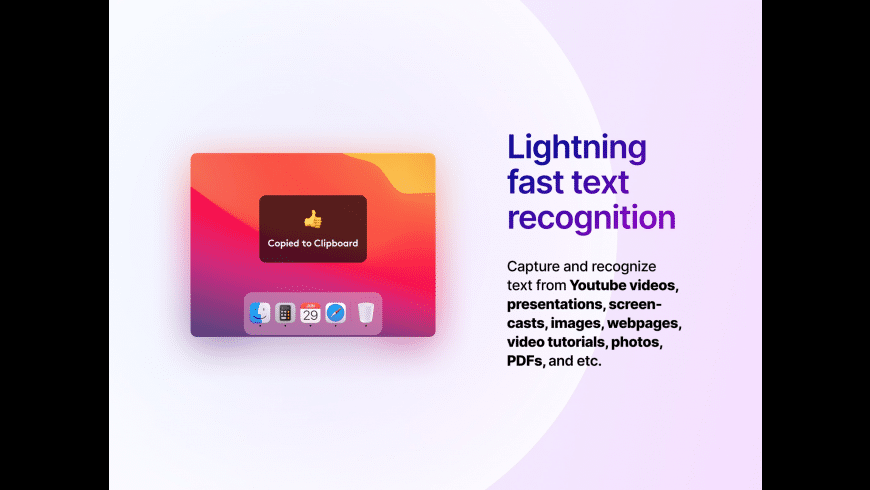 TextSniper is installed on our Mac with the intention of not attracting attention at all times. The only trace is an icon in the top bar of macOS, which displays a menu with some of the program’s options. The main: take a screenshot, recognize the text it contains and automatically copy it to the clipboard. We can do it via this menu or via a keyboard shortcut.

Additionally, we can configure TextSniper so that tell us the text you managed to capture (supports seven languages ​​including English and Spanish) and customize the keyboard shortcut to enable capture or pause voice dictation. The tests I carried out gave me good results:

In the case of a photo I took from a book, all the text is recognized including the hyphen on the last line, although embed line breaks which do not correspond to those of the original text. Nothing that can’t be solved in an instant with the backspace key, and of course, it’s a lot less work than writing all the text by hand. In the case of capturing a tweet, there is a character that has been omitted and a symbol that has been interpreted as the “&” character. It’s not perfect, but it’s certainly not a bad result.

The app is also already optimized for all Macs with M1 chip which have been published in recent weeks. Its maintainers told me that the transition to compiling TextSniper for Apple Silicon is very easy, as they don’t rely on too many third-party libraries that need further tweaking. In addition, they also reveal to me that they are working on improvements such as support for more languages ​​in the future.

TextSniper requires macOS Catalina or later and takes up only 1.7MB on the disk. It costs 9.99 dollars in the Mac App Store, although you can buy it for 5.45 dollars from the web if you prefer. If you’re someone who always copies text from pages on paper, wherever they come from, maybe this little investment improves your pace of work a lot.

Buying from the official website allows installation on three computers, while purchasing from the Mac App Store allows installations on any Mac that you signed in with your Apple ID. Oh and it’s a one-off payment: no subscription. At the moment, there is no version for iOS or iPadOS, although the developers are already studying to be able to offer it.