Home - Hudson Square BID Hudson Square is a place for people Proposed BID Expansion Expanding the BID boundaries will knit together the entire neighborhood, include a broader area for services, and allow us to promote a clear neighborhood identity. 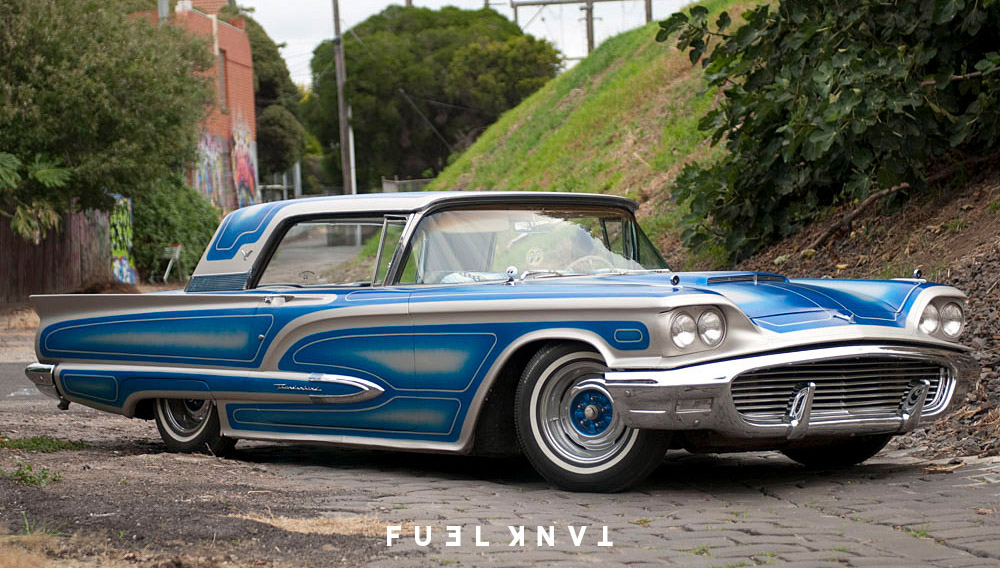 The Hudson Square BID Expansion Steering Committee, a group of community stakeholders, is proposing to expand the the Hudson Square BID boundaries to enable HSC to provide services and improvements to areas of the neighborhood that were not originally included. The Committee encompasses a variety of viewpoints and has consistently solicited input from community members, through surveys, public meetings and informal discussions, in order to shape a thoughtful plan for the Expansion Area. We are calling for your support in this effort. (See enclosed map)

HSC Services for the BID
Based on the feedback received from property owners, businesses and residents within the proposed Expansion Area, the Committee has determined that HSC should provide the following services in the expanded BID:

By law, no current City services, such as police or sanitation, may be reduced as a result of BID services.

Annual BID Budget
The Committee proposes an annual operating budget of $700,000 to fund new services in the expansion area in the first year of the expanded district. The existing BID has a total annual operating budget of $2,500,000, making a combined budget of $3,200,000 for the first year. If needed, the combined budget can increase to a maximum of $3,900,000 in any subsequent year but only with approval of the BID Board of Directors. The BID’s maximum budget cannot be increased without the approval of the BID Board of Directors and the amendment of the local law that creates the BID.

Annual BID Assessment
The Committee proposes to continue the formula employed by the BID to calculate the annual special assessment for each property in the district. The formula is based on the type of property, of which there are six classes: Class A- Commercial/Retail/Professional/ Hotel (including mixed-use properties), Class B- Residential, Class C- Not-for-Profit and Government, Class D- Vacant Parcels, Class E- Parking Lots and Class F- Development Sites under the Hudson Square Special District Zoning (Class F does not apply to any properties in the Expansion Area).

The table below illustrates the assessment for each property class: 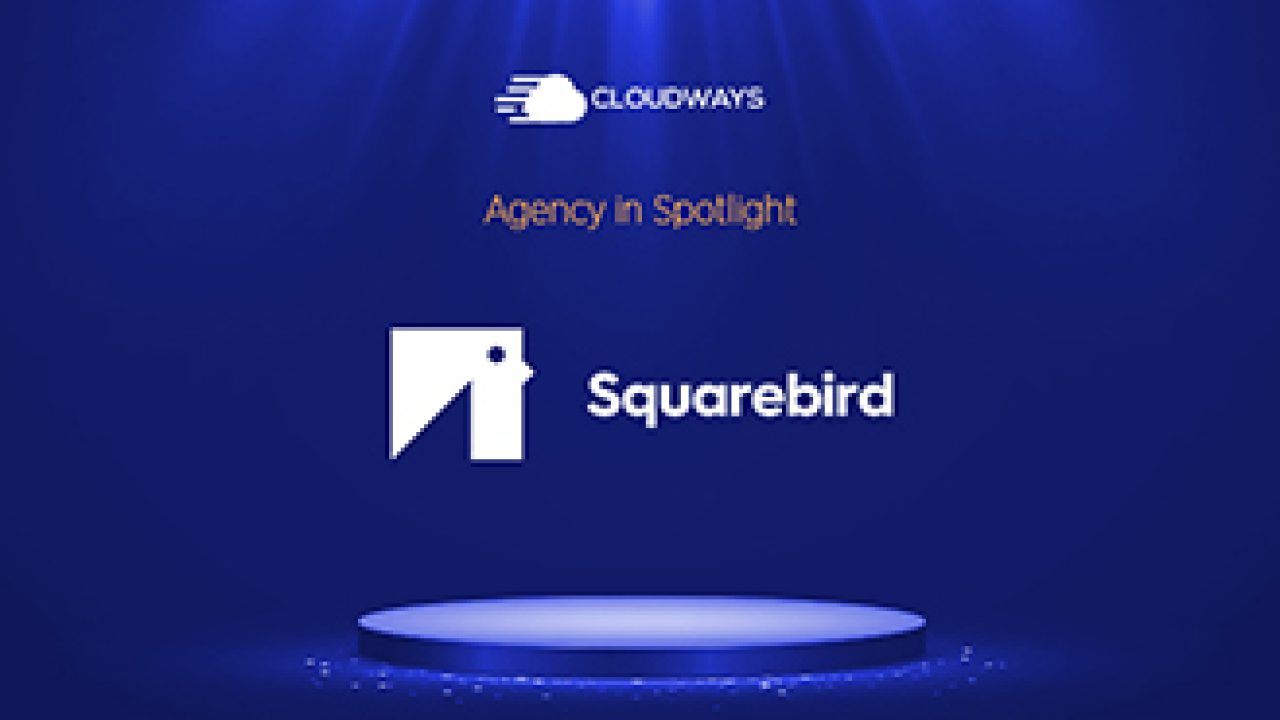 Note that only the property owners will be billed; however, commercial property owners may be able to pass some or all of the assessment along to their commercial tenants (merchants), depending upon the terms of individual commercial leases. The NYC Department of Finance is responsible for collecting the BID assessment and will forward these funds in full to the BID.

A BID is a defined geographic area where local stakeholders oversee and fund the improvement and promotion of their district. The Hudson Square BID was created in 2009 and is generally bounded by West Houston Street on the north, Canal Street on the south, 6th Avenue on the east and Greenwich Street on the west.

The Hudson Square BID is managed by the Hudson Square Connection (HSC), a not-for-profit corporation with a volunteer Board of Directors that is elected annually from the full BID membership and includes local property owners, merchants (commercial tenants) and residential tenants. By law, the Board also includes representatives of the Mayor, Borough President, Comptroller, local City Councilmember and Community Board.

Since the BID was formed in 2009, HSC has implemented a variety of improvements and services aimed at making the District greener, better connected and more pedestrian- friendly. See our expansion site to learn more about us.

Mediacalc. Please contact HSC at 212-463-9160 or [email protected] with any questions about the proposed expansion.