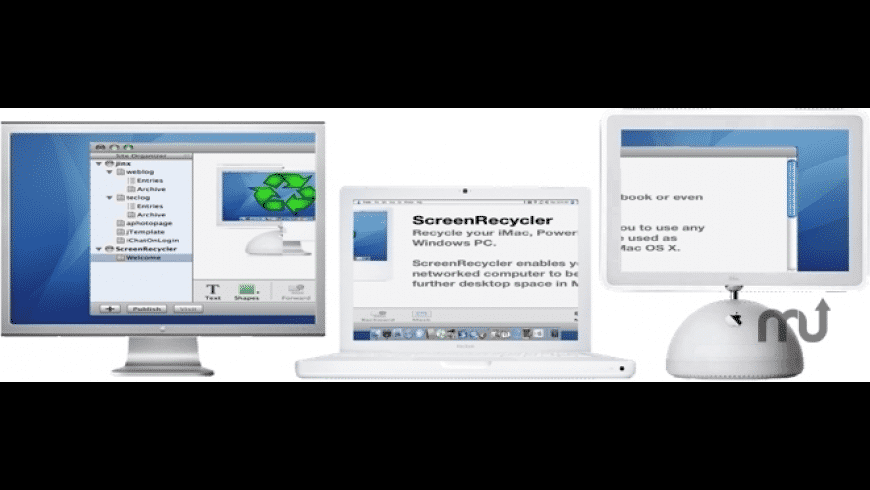 JollysFastVNC is a secure ARD and VNC client. Its aim is to be the best and most secure VNC client on the Mac. TaoofMac actually thinks it already has reached this goal. To access remote computers simply enable ‘ScreenSharing’ on remote Macs, a vnc server like ‘UltraVNC’ on Windows machines or the inbuilt ones in the various Linuxes. Access a computer connected to a network and use it as a Mac monitor. Automatically detect the compatible machines including the idle ones and work with their configuration settings to enable remote viewing and operations. Work in cross-platform environments. ScreenRecycler 1.39 for Mac is available as a free download on our application library.

The following comments are owned by whoever posted them. This site is not responsible for what they say.
ScreenRecycler - Extra desktop space from another Mac

Using a Mac as a screen is a neat capability, but a horrible waste of electricity.
---
EMOJO: mojo no longer workin'

Waste is defined as spending something purposelessly. If gaining the extra screen increases your productivity or adds value to your work, then spending money for a new monitor would be the waste, and the electricity spent is actually a worthwhile use of that resource.
Of course, I know what you meant, but I refuse to participate in your guilt.

If I see this correctly, this would allow me to have more than one external screen with a laptop? 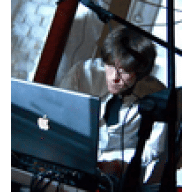 You can also use it to have a pseudo second screen on a Mac Mini that is running a TV as a media centre. It's not quite perfect, but means you can do stuff on that machine without interrupting what's showing on the TV. 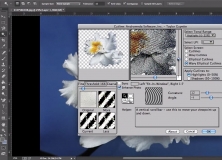 Iconfly app android. Well, TightVNC (installed on a PC) is unable to connect to my Mac (where Screenrecyler is running). I've tried changing the ports from the default 6900 to 7900, no change. The Mac can initiate a RDC session on the PC, so I know they can connect to each other. On the Mac, ScreenRecyler is listed in the Firewall as exempted application.
There might still be a firewall on the PC preventing the connection, but I have no idea how to check this. Or there are some settings in TightVNC that I would have to change for this. 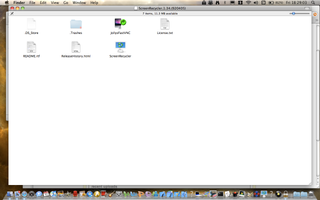 Switching the port in Screenrecycler to 5900 made it work (I had tried to set the port in TightVNC to 6900 but apparently that did not stick).