Rollercoaster Tycoon 3 (or short RCT3) has been one of my favourite games of all time and I can remember playing it for almost my whole life, starting from the time when my local public library added this exact game into their PC games repertoire. Publisher Atari also made the Platinum Edition purchasable through Steam in 2006. However, after an ongoing legal dispute between the publisher Atari and developer Frontier, the game was pulled off of Steam in 2018. Fast-forward two years to 2020, a re-release was announced, named “Rollercoaster Tycoon 3: Complete Edition”, featuring the Wild! and Soaked! expansion packs which were also included in the original Platinum Edition. Although this is a simple re-release with no intent to remaster or overhaul the original game, the new version does include a couple of differences. Today I am talking about these exact points: 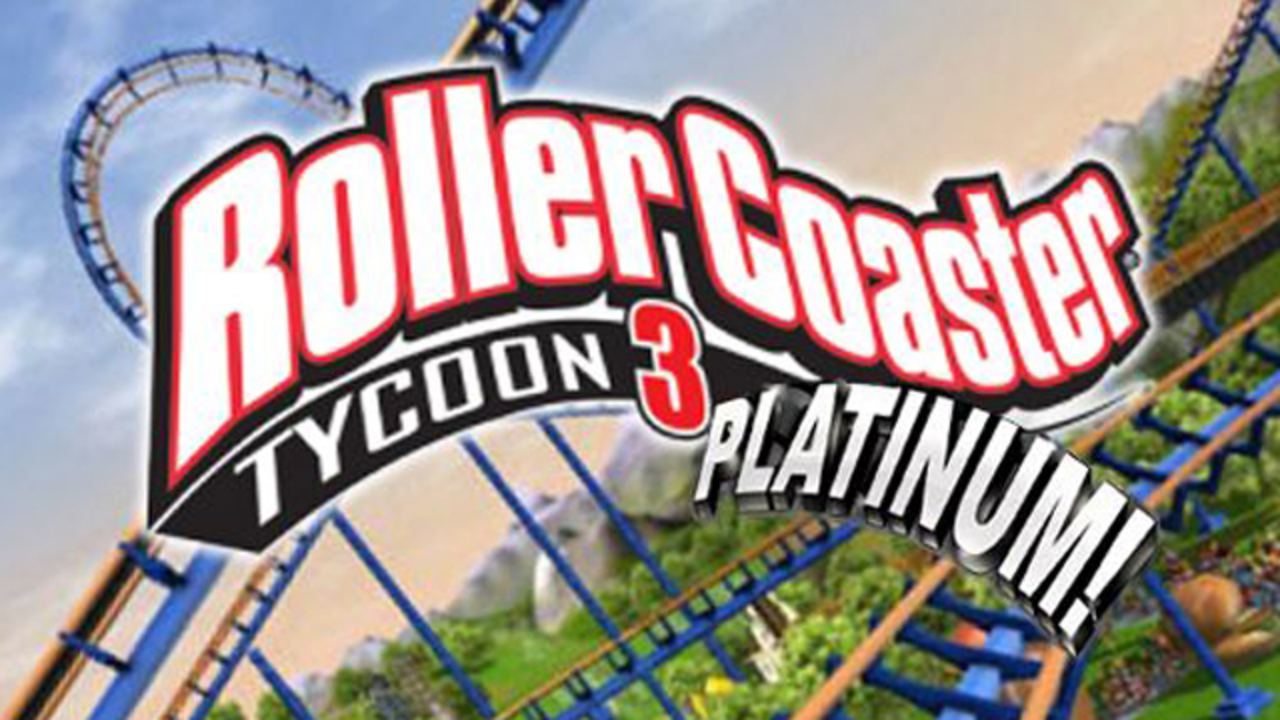 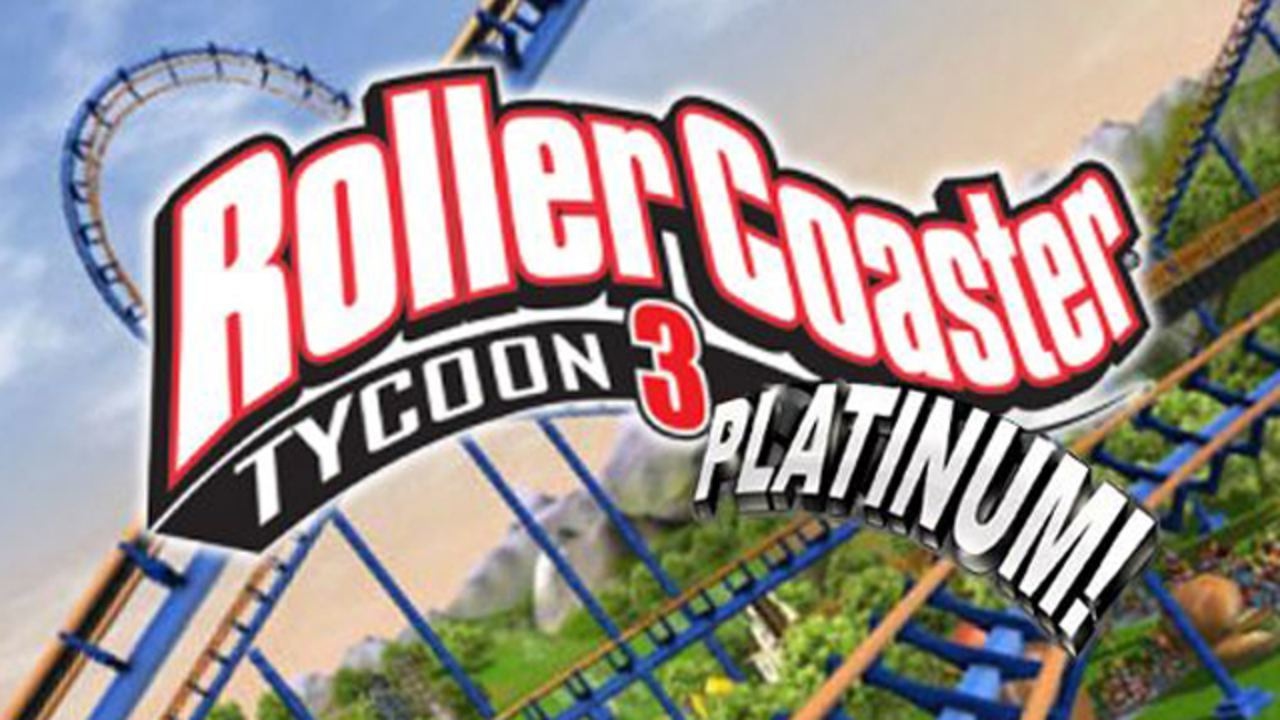 This feature was mentioned the most when advertising for the 2020 version. The previous maximum resolution used to be 1440 x 900 pixels and now it’s 1920 x 1080 pixels. However, this option is tweakable easily in both versions via the game files, so it’s not a huge improvement. Personally, I play this game on a 2560 x 1080 resolution, to make it fit my monitor better. So the re-release just added Full HD support in#game, but technically no graphical improvement.

2. Removal of certain references, mostly of the previous publisher 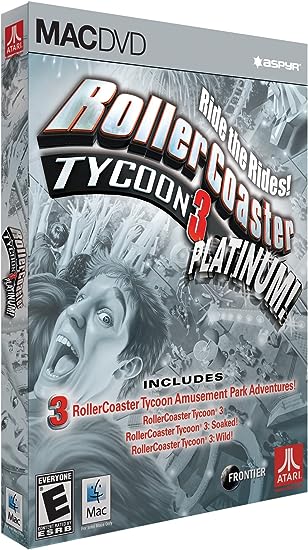 This game has its fair amount of sponsoring and product placements. Whether it’s Hershey’s, Reese’s, Windows and Atari, the latter one being removed from the 2020 version entirely. Allegedly due to expiring licensing rights, all Atari logos and references have been removed for good in the new re-release. Including the “Atari” cheatcode that made all guests laugh, to enable the code, you now simply remove the guest’s name entirely and press enter. Also, the Atari logo during start up has been removed too.

That one has been very confusing at first: all red crosses in the game have been recolored to a bright green hue and after a little bit of research, the reason seems to be a request from the humanitarian organization “Red Cross”, wishing for players and developers to take the Red Cross seriously and not make it appear in any games. Wanting people to connect the red symbol with the organization and not something they know from a video game.

Tutoriales de analog efex pro. I have been using two monitors for several years now and never run into major problems due to that. However, the Platinum version of this game didn’t lock my mouse into the window, so whenever I wanted to scroll horizontally to the right, my mouse would “leave” the main screen and jump to the second one, thus making me place my mouse cursor more precisely. Maybe this was intended, maybe not, but the Complete Edition finally does lock the mouse in. The cursor stays in the main monitor and does not make me accidentally leave the game’s window when scrolling to the right.

Bonus: What has stayed the same?

Keep in mind that the 2020 re-release was never intended to be a remaster or update. Technically, this new version is exactly the same thing as the 2006 version, just with a couple of differences described above. Meaning that:

All in all this re-release shows that the original developers still care about the game and its fans, and that the developers did try to somewhat improve the game. I wished for a few bug fixes, a resizable UI and the Custom Billboard fix, but hey, at least the game is officially purchasable again. If you have already the platinum edition, there aren’t many reasons to buy the complete edition again, in case the differences above convince you otherwise. Personally I bought the 2020 version for myself and the Nintendo Switch Edition. I have enjoyed this game for almost two decades and probably will continue to enjoy it for many more.