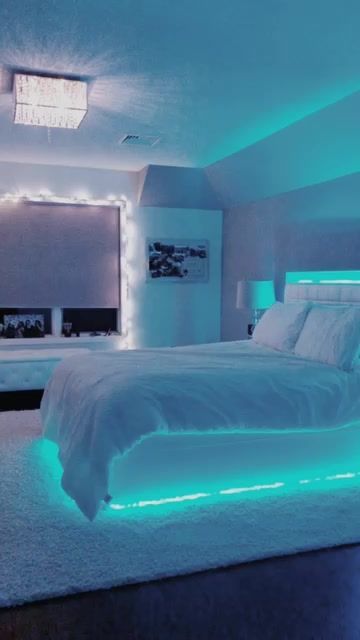 Pikas at Rocky Mountain National Park have been studied extensively as part of the National Park Service's multi-park Pikas in Peril project, a study focusing on the long-term survival of this species in a changing climate. Today, park pikas are monitored in collaboration with the Front Range Pika Project, a citizen-science effort coordinated by researchers at the Denver Zoo, Rocky Mountain Wild, and the University of Colorado-Boulder. Citizen scientists visit areas with appropriate habitat to look for pika, or signs of pika, to help us better understand the distribution of pikas throughout the park. More information on the Front Range Pika Project can be found here: www.pikapartners.org/ You might not of heard about this adorable ball of fur, but once you hear this story you will definitely never forget about the American Pika.

The American Pika is a distant relative to the rabbit. It is found in cold mountain climates and is known for its strange way to mark its territory, by rubbing its cheeks on rocks.

This animal is built to withstand cold temperatures with a thick winter coat. Cadintosh. It is because of this coat that it can die if the weather gets a little too warm.

Here’s where the problem begins. The numbers of American Pika have began to decline after researchers began to study the animal’s habitats throughout North America. According to new studies, it seems as if the world’s rising temperatures are too blame.

Temperatures as mild as 77 degrees are fatal for the small animal, which means global warming could have fatal consequences for the species. In fact, the National Oceanic and Atmospheric Administration (NOAA) has predicted that the earth’s temperatures will rise more than 5 degrees over the next century. 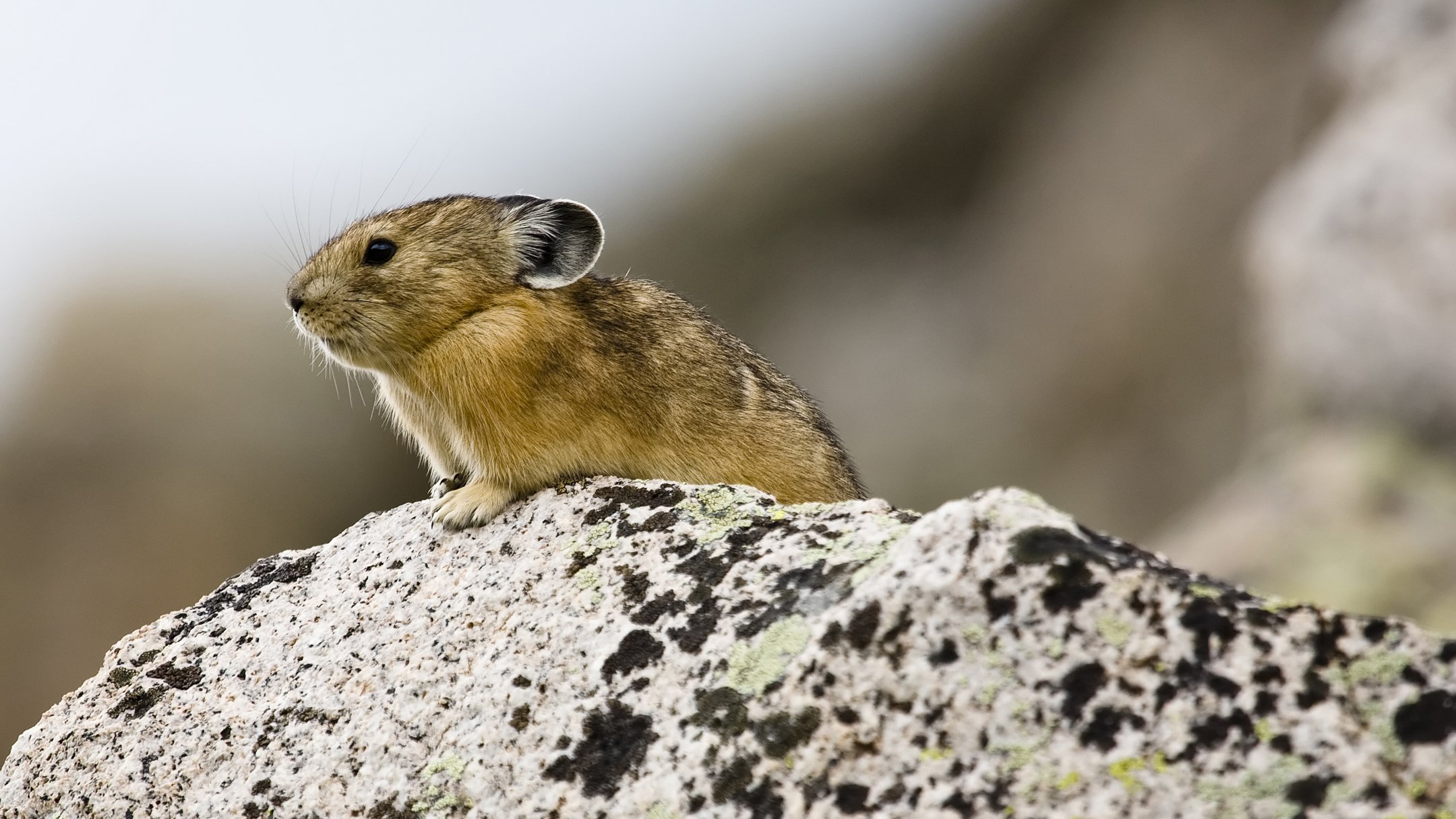 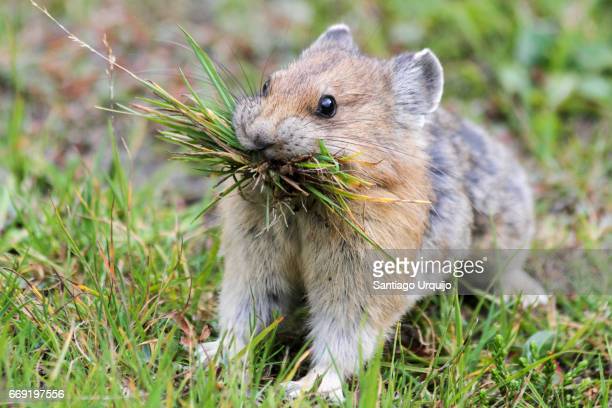 “This is kind of an indication of what’s happening in our mountain ecosystems,” Erik A. Beever, author of this new study and an ecologist with the United States Geological Survey (USGS), told The Dodo.

Despite population numbers dwindling, the American Pika is not on the endangered species list yet. However, if science is right trouble for the species is right around the corner. If the animal does disappear, it will be the first mammal in North America to become extinct because of global warming. As word of this danger spreads, people are doing what they can to help the animal and get the American Pika placed on the endangered species list. There is a petition circulating for the Fish and Wildlife Service to do something to help the threatened species.