Starting this week, we will begin rolling out Messenger on Oculus to people who have logged into Quest and Quest 2 using their Facebook account. With this update, you can choose to chat with your Facebook friends anywhere they have Messenger, even if they’re not in VR. You can reach them without taking off your headset—and they can chat with you too. And if you’re chatting with your friends in Messenger and decide you all want to play together, you can easily create an Oculus Party so you can jump in and play the same game together.

Description Made for big screens and close connections. Get access to free. texting, and high-quality voice & video chat built specifically for desktop. MADE FOR DESKTOP, MADE FOR YOU Type even faster, multitask while video chatting so you never miss a moment, and stay connected with desktop notifications. Leather Messenger Bag Locking Laptop Briefcase For Men Adjustable Satchel Handle. 4.6 out of 5 stars 999. Get it as soon as Mon, Apr 5. FREE Shipping by Amazon. Gibson Laptop Messenger Bag. 4.6 out of 5 stars 36.

If your friends and family want to borrow your headset, you can sign out of Messenger at any time in your Messenger settings before sharing the headset with them. To sign back in, select your Messenger profile and re-enter your password.

Bringing Messenger to the Quest Platform gives people another way to connect and share experiences together no matter where they are. We hope you enjoy this new feature!

You can learn more about Messenger on Oculus here.

The Mercury Surface, Space Environment, Geochemistry and Ranging (MESSENGER) mission is designed to study the characteristics and environment of Mercury from orbit. Specifically, the scientific objectives of the mission are to characterize the chemical composition of Mercury's surface, the geologic history, the nature of the magnetic field, the size and state of the core, the volatile inventory at the poles, and the nature of Mercury's exosphere and magnetosphere over a nominal orbital mission of one Earth year.

MESSENGER launched on 3 August 2004 at 6:15:56 UT (2:15:56 a.m. EDT) on a Delta 7925H (a Delta II Heavy launch vehicle with nine strap-on solid-rocket boosters). The spacecraft was injected into solar orbit 57 minutes later. The solar panels were then deployed and the spacecraft began sending data on its status.

Data was collected from orbit for one Earth year, the end of the primary mission was in March 2012. Extensions to the mission allowed the spacecraft to operate for an additional 3 years until the propellant necessary to maintain its orbit was exhausted. The MESSENGER spacecraft impacted the surface of Mercury as planned on 30 April 2015 at 19:26 UT (3:26 p.m. EDT).

Global stereo image coverage at 250 m/pixel resolution was completed. The mission has also yielded global composition maps, a 3-D model of Mercury's magnetosphere, topographic profiles of the northern hemisphere, gravity field, altitude profiles of elemental species, and a characterization of the volatiles in permanently shadowed craters at the poles.

The MESSENGER spacecraft is a squat box (1.27 m x 1.42 m x 1.85 m) with a semi-cylindrical thermal shade (roughly 2.5 meters tall and 2 meters wide) for protection from the Sun and two solar panel wings extending radially about 6 meters from tip to tip. A 3.6 m magnetometer boom also extends from the craft. The total mass of the spacecraft is 1093 kg, 607.8 kg of this is propellant and helium. The structure is primarily graphite-cyanate-ester (GrCE) composite and consists of two vertical panels which support two large fuel tanks and two vertical panels which support the oxidizer tank and plumbing panel. The four vertical panels make up the center column and are bolted at their aft ends to an aluminum adapter. A single top deck panel mounts the LVA (large velocity adjust) thruster, small thrusters, helium and auxiliary fuel tanks, star trackers and battery.

Main propulsion is via the 645-N, 317-s bipropellant LVA thruster, four 22-N monopropellant thrusters provide spacecraft steering during main thruster burns, and ten 4-N monopropellant thrusters are used for attitude control. There is also a reaction-wheel attitude control system. Knowledge for attitude control is provided by star tracking cameras, an inertial measurement unit, and six solar sensors. Power is provided by the solar panels, which extend beyond the sunshade and are rotatable to balance panel temperature and power generation, which provides a nominal 450 W in Mercury orbit. The panels are 70% optical solar reflectors and 30% GaAs/Ge cells. The power is stored in a common-pressure-vessel nickel-hydrogen battery, with 11 vessels and 2 cells per vessel.

Communications are in X-band with downlink through two fixed phased-array antenna clusters and uplink and downlink through medium- and low-gain antennas on the forward and aft sides of the spacecraft. Passive thermal control, primarily a fixed opaque ceramic cloth sunshade, is utilized to maintain operating temperatures near the Sun. Radiators are built into the structure and the orbit is optimized to minimize infrared and visible light heating of the spacecraft from the surface of Mercury. Multilayer insulation, low conductivity couplings, and heaters are also used to maintain temperatures within operating limits.

Five science instruments are mounted externally on the bottom deck of the main body: the Mercury Dual Imaging System (MDIS), Gamma-Ray and Neutron Spectrometer (GRNS), X-ray Spectrometer (XRS), Mercury Laser Altimeter (MLA), and Atmospheric and Surface Composition Spectrometer (MASCS). The Energetic Particle and Plasma Spectrometer (EPPS) is mounted on the side and top deck and the magnetometer (MAG) is at the end of the 3.6 m boom. Radio Science (RS) experiments will use the existing communications system.

Questions and comments about this spacecraft can be directed to: Dr. David R. Williams

Image from the second flyby of Mercury

First image of the previously unseen side of Mercury 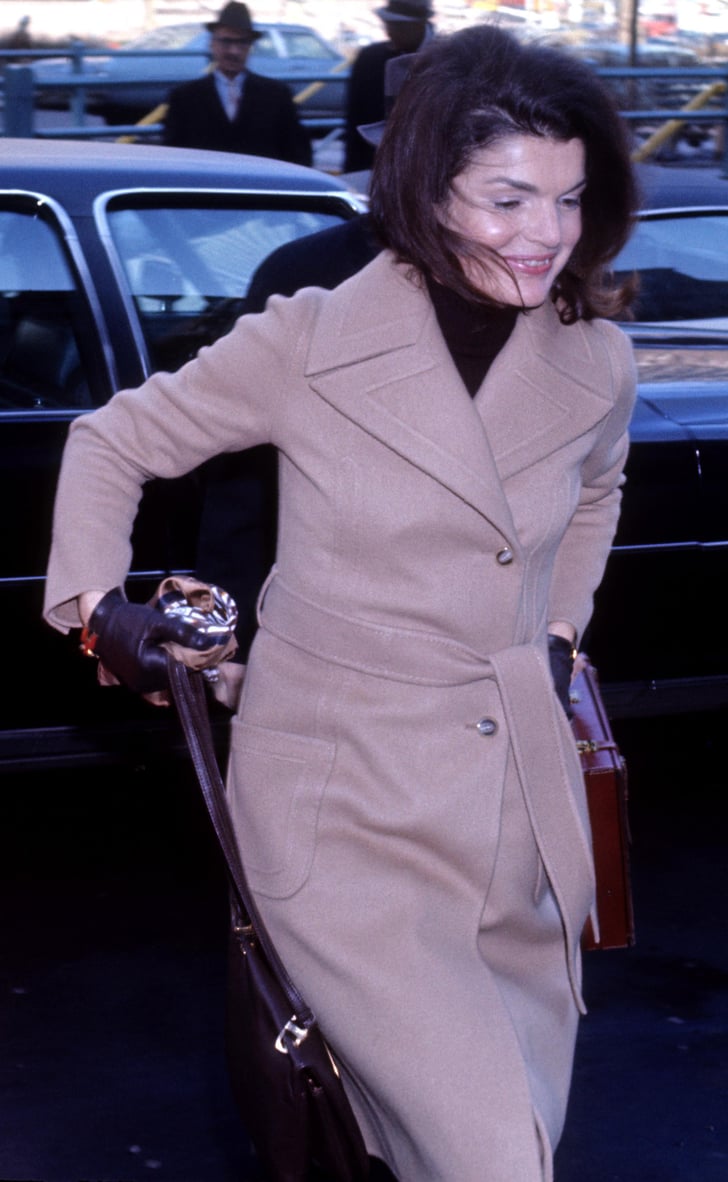 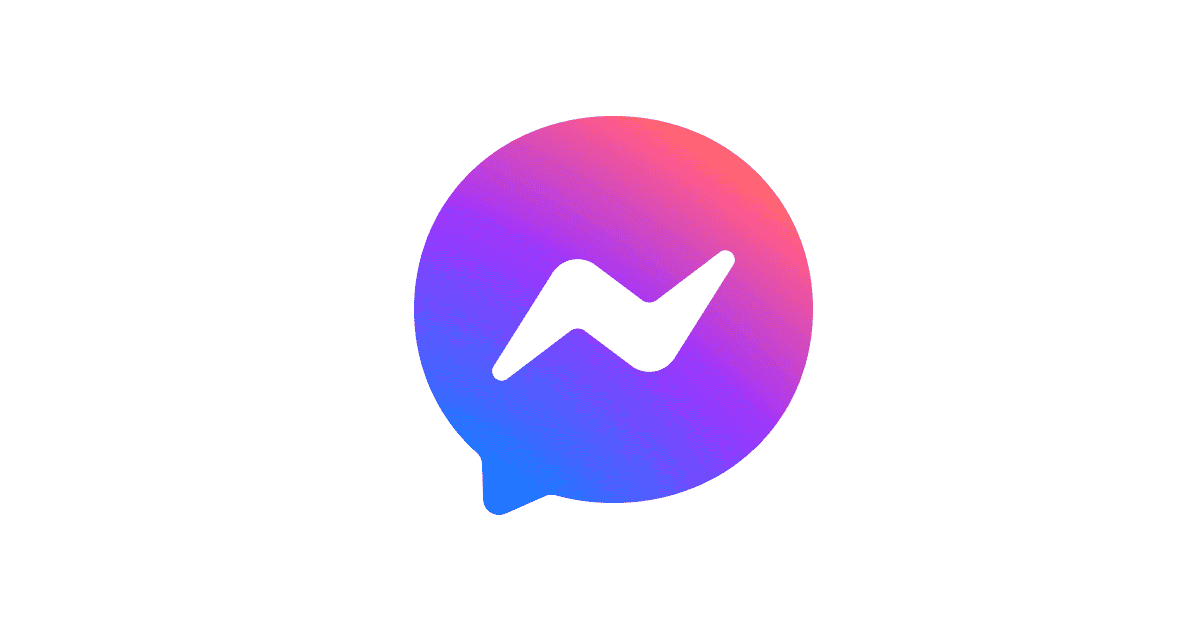 Other Sources of MESSENGER Information