Mattermost is an open-source, self-hostable online chat service with file sharing, search, and integrations. It is designed as an internal chat for organisations and companies, and mostly markets itself as an open-source alternative to Slack and Microsoft Teams. Job openings at Mattermost. Senior Front End React Native Engineer (Remote). 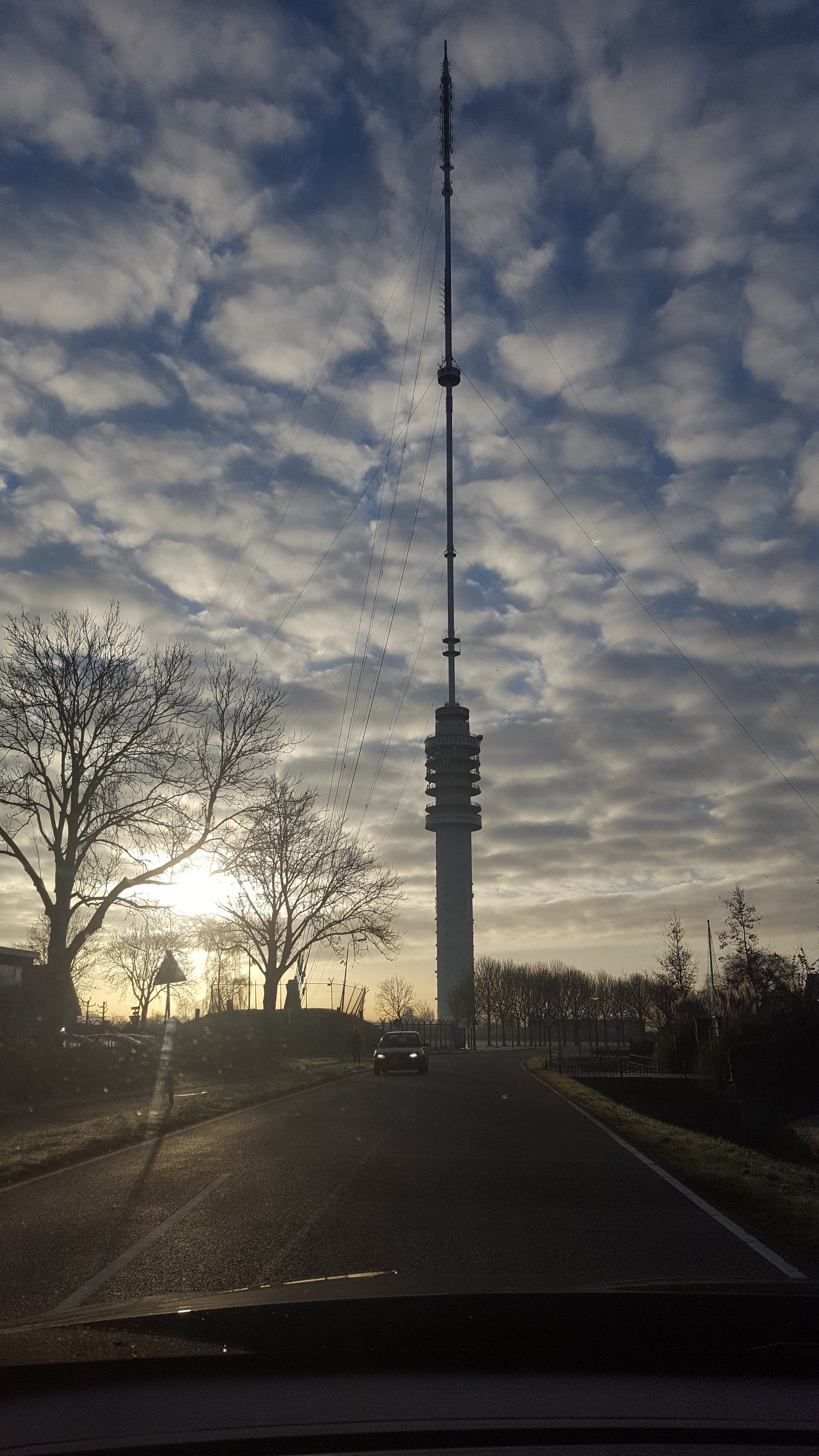 Mattermost /mattermost-server source code
– Offered under Free Software Foundation’s GNU AGPL v.3.0 (if you choose not to use the MIT licensed server and instead compile your own server from source code, you must share enhancements back to the community) 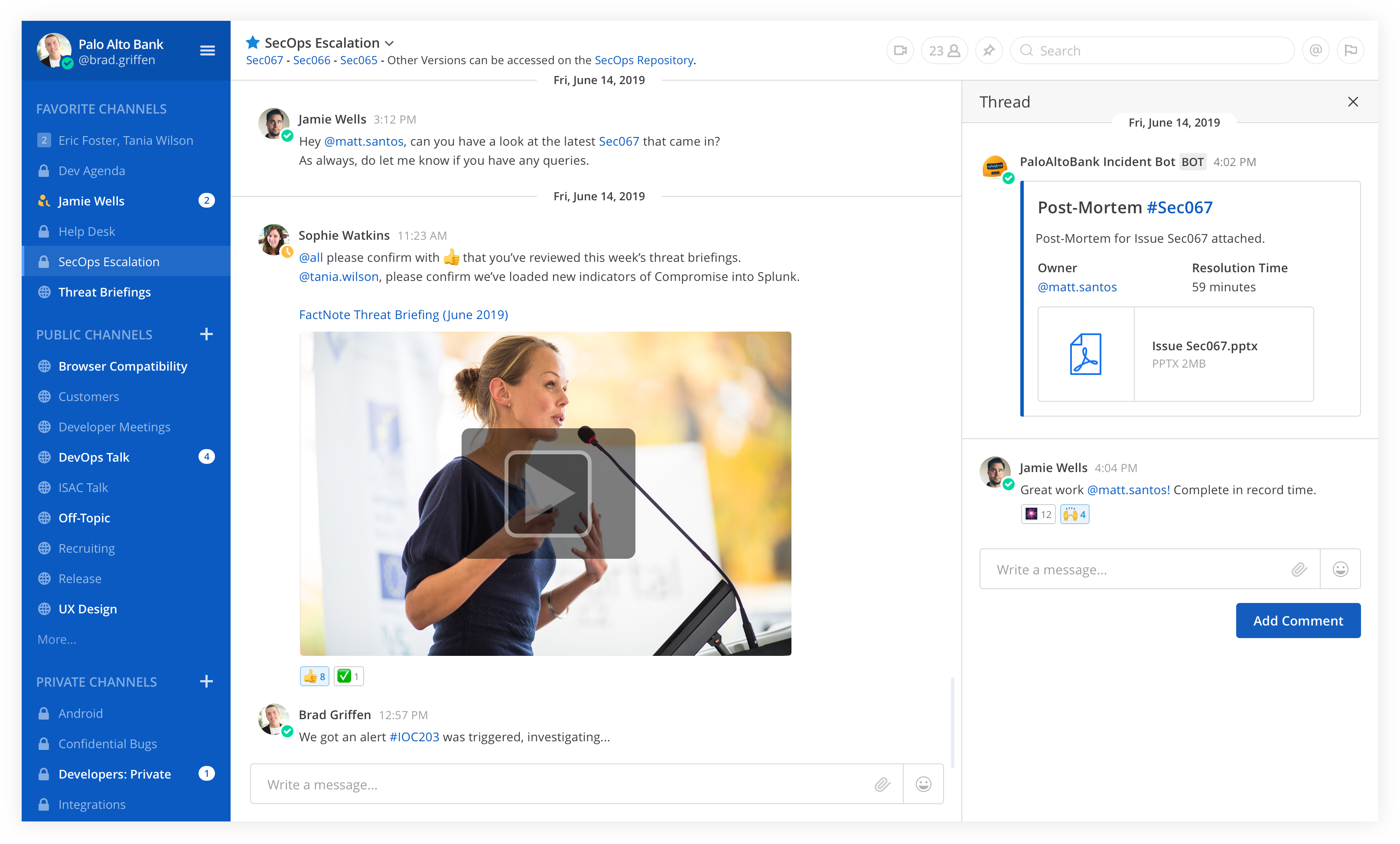 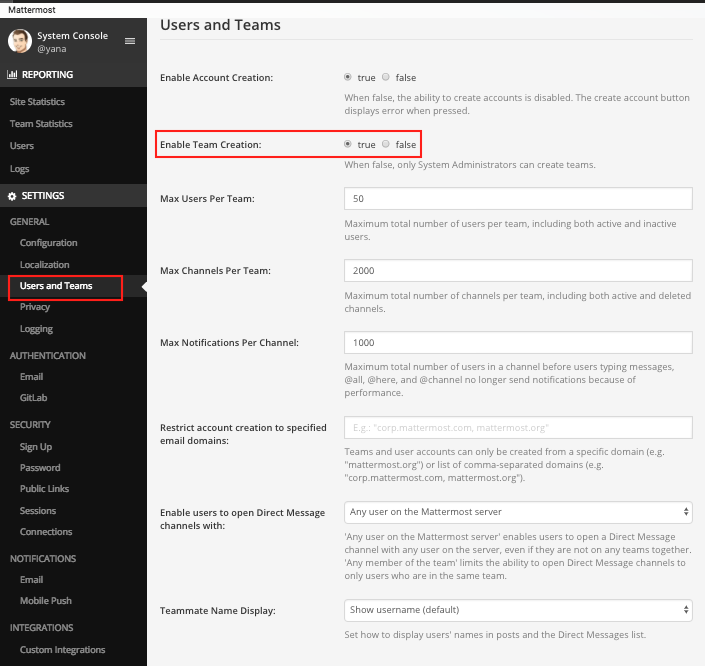 For the 1% of users who choose not to use the MIT licensed server, and instead compile their own server using the /mattermost-server source code offered under an AGPL v3.0 license, their enhancements must be open sourced, so 100% of the community can benefit.

To avoid confusion, derivative open source servers created by the 1% are required to use their own distinct name and logos, and may not use the Mattermost name or logos, which are trademarked.