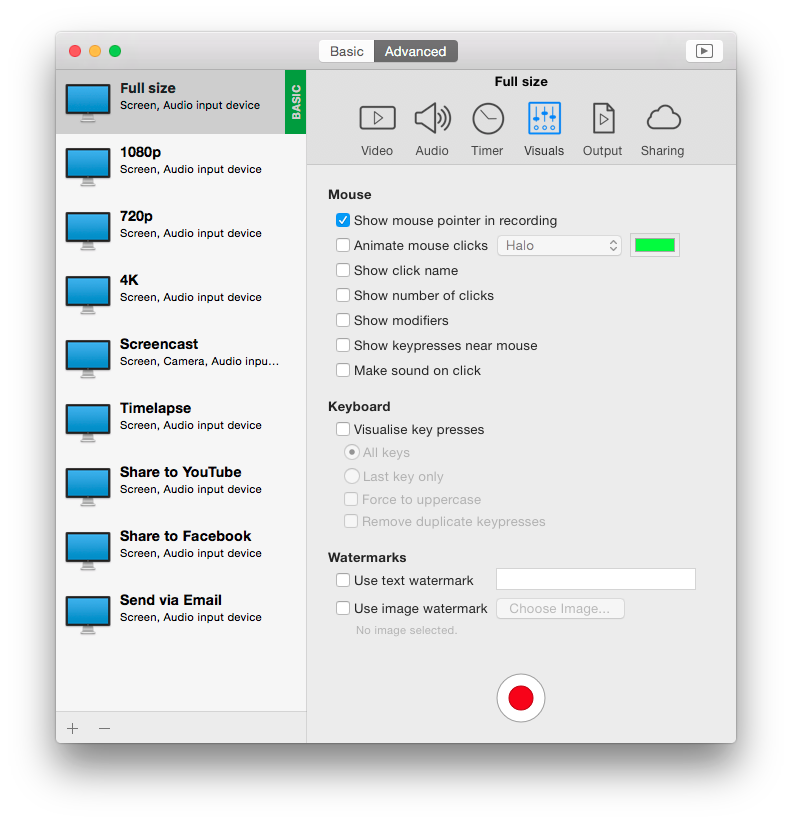 Got an annoying hiss in the background? Want to lift the bass in your vocal to create a more punchy sound? iShowU Instant's equalizer will let you enhance your audio the way you want.

Multichannel out of the box

Across synonym. For users with multi channel input devices, it's a pain to have to re-plug microphones just because your recording app doesn't see the mic on 'channel one'.

Not any more: accept any channel as an input. Just tell iShowU Instant how you'd like to use the mic (or mics in fact!), where you want it to appear, and you're done.

Built that new killer app and want to show it off? With iShowU Instant you can record directly from your iOS device1.

Features like time-lapse and Animated GIF/PNG export also work with iOS recordings as well. Get creative with your iOS demos!

1 Requires the phone be connected to your Mac with a lightning cable. The older 30 pin cable won't work.

Leave out the guesswork & ensure your audience knows exactly what you're doing without you having to speak out every action along the way. This leaves you free to talk naturally through your recording, without having to worry about the user missing a click or keystroke.

Visualizations can be kept close to the mouse cursor, keeping the context right near the work that you're demonstrating, leading to better communication. 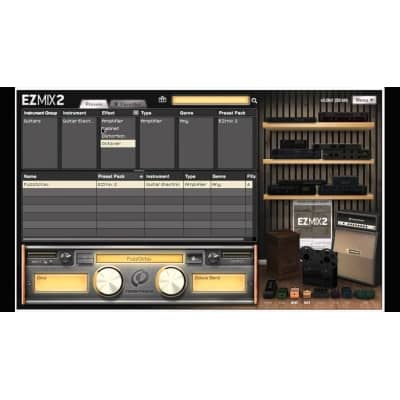 Edit directly in the app

Reduce total working time by making simple edits directly within iShowU Instant. These can then be rendered out to new movie files and easily shared directly from the app.

Edits can be saved and worked on any time after you complete a recording. Encoding simply creates a new movie file.

The ability to add your own text and image watermarks makes it easy to setup a preset that automatically puts your brand on all recordings you make.