The I Ching, or “Book of Changes,” consists of sixty-four archetypes that result from all the possible six-line combinations of yin and yang lines, called hexagrams. Yin/yang is the fundamental duality of the Universe whose dynamic tension gives shape to all phenomena and the way they change. I Ching, the classic Book-of-Changes. This is version 3, where you can save your readings in your personal account. Any vital question you may have, ask it here. Ask advice about your health, dietary supplements (whether you need any food supplies), medication, your relation, getting rich, or even how to fix your TV set that is broken!

If this site has become part of your everyday life, consider making a donation.
(preferably when logged in)
Current version: 3.32.15
Tip of the day:
See the Interactive Grimoire about I Ching (a 10 minute video on YouTube).

You are visiting the online version of the .
This is version 3, where you can save your readings in your personal account.
Any vital question you may have, ask it here.
Ask advice about your health, dietary supplements (whether you need any food supplies), medication, your relation, getting rich, or even how to fix your TV set that is broken! 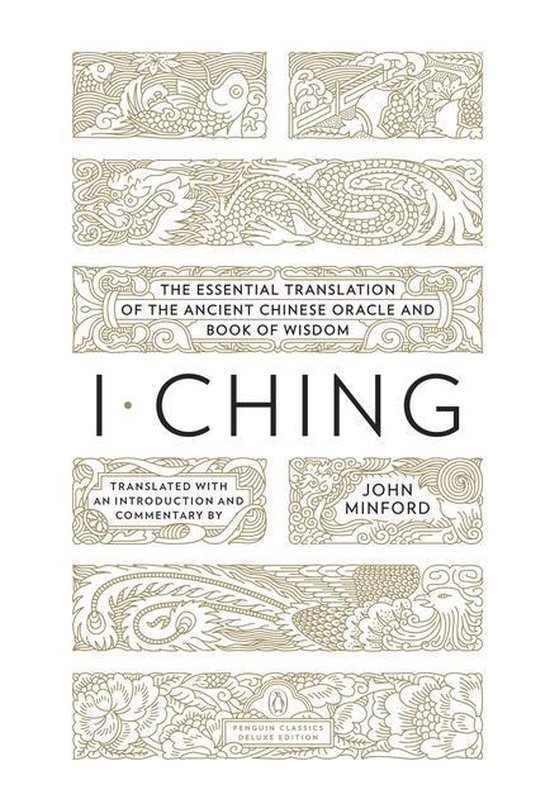 Enter your question in the available textbox, if you want. 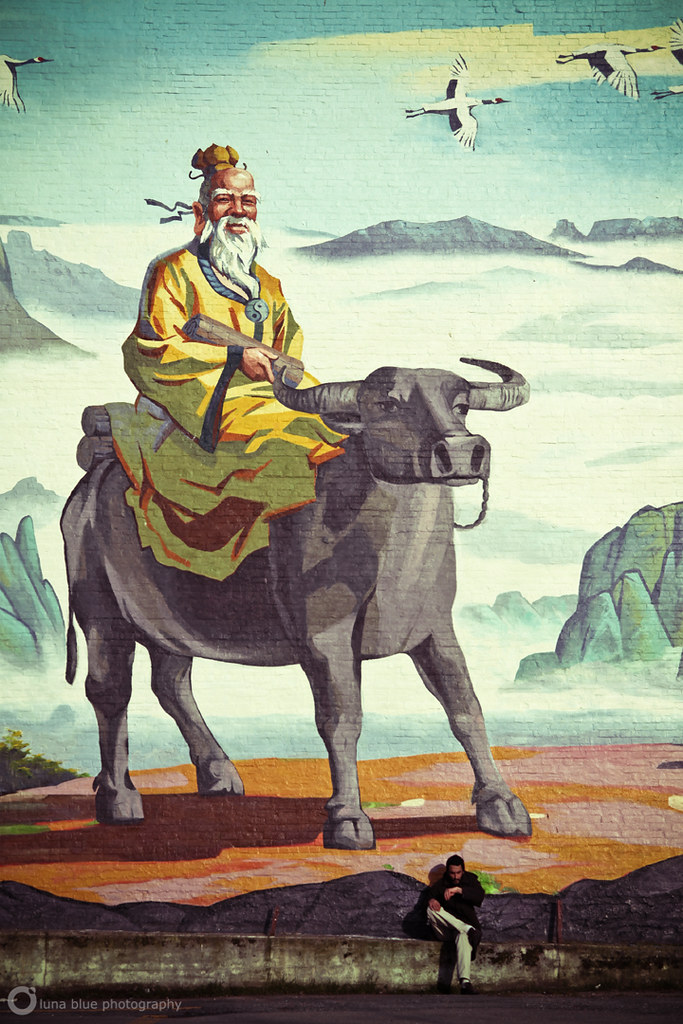 (You don't need to, but it helps your concentration on the issue.)
Click 'Continue', and throw the coins six times.
'Throw coins virtually' (the program throws for you), or ' 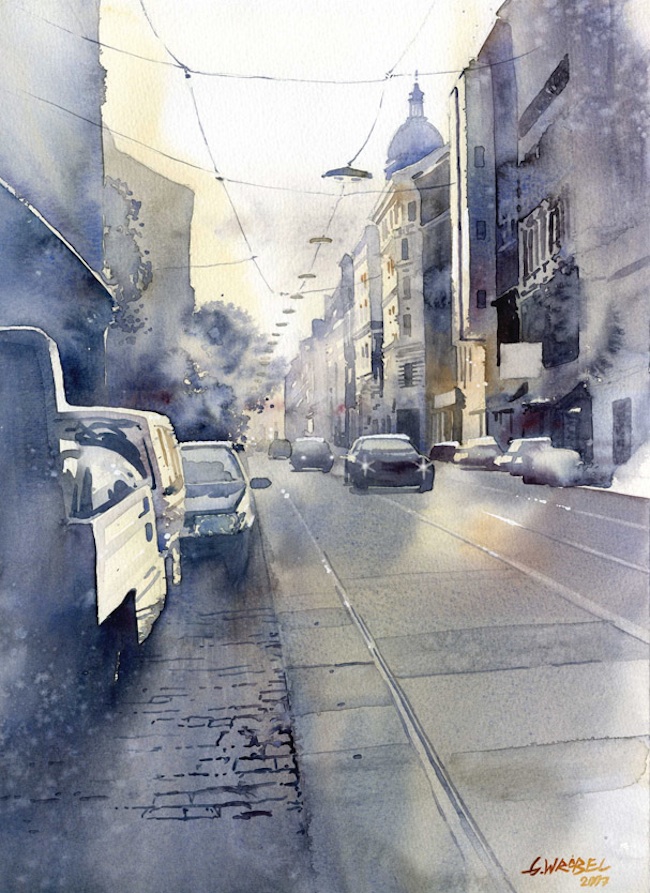 Throw coins by hand' (and fill in the result yourself).
Click 'Read', to read the answer.
The different aspects of the answer to your question are given in four different tabs:
The 'Cast Hexagram' explains the situation you are now in, or what has gone before.
The 'Changing Lines' (if there are any) are the lines that move into their opposite.
The one of them that applies especially to your question is preselected, but any changing line can be read about if you click on it.
The 'Transformed Hex' describes the future situation, after the lines have changed, and if you follow the advice the I Ching has given.
In the '

Trigram Symbols' you can read the interpretation of the two Trigrams that the Cast Hexagram is made of.

At the bottom of every tab there is a button 'Read original text'.
Click this button to read the original Richard Wilhelm translation for that Hexagram or Changing Line.
When you entered a real question (did not leave the textbox empty), at the bottom of the last tab appears a button 'Custom search'.
Press this button to generate a Google custom search for the literal question you typed in, and be surprised by the results you get.
And from version 3.0 (September 2011) there is a button 'Save reading' on every tab.
When clicked, your reading is instantly saved if you are a member already, but if not yet, you can sign up, and your reading will still be saved in the new account you just opened.
From the menu-item 'My Readings' you can read (and edit) your saved question with its answer, and search for particular readings that you saved before.
Try it out for free and enjoy it!
Hexagram, I Ching, Insight

The Chinese I Ching, or Book of Changes in English, represents sixty-four archetypes that make up all the possible six-line combinations of yin and yang, called hexagrams. Yin/yang is the fundamental duality of the Universe whose dynamic tension gives shape to all phenomena and the changes they go through. Examples of the yin/yang polarity are female/male, earth/heavens, dark/light, in/out, even/odd, and so on. The interpretations of the sixty-four hexagrams describe the energy of human life divided into sixty-four types of situations, relationships or dilemmas. Each hexagram can be analyzed in a number of ways. Divide the six-line forms in half and you get trigrams (three yin or yang lines) that represent the Chinese version of the eight fundamental elements: sky, earth, thunder, wind, water, fire, mountain, and lake. These eight trigrams, known as 'Hua,' also serve as the compass points in the ancient art of placement known as Feng Shui (pronounced fung-shway).

The I Ching is the oldest of all the classical divination systems. It is also one of the oldest books in the world. Its first interpretive text was composed around 1000 B.C. The I Ching's actual discovery and much of its early history are the stuff of legends.

There are a number of myths surrounding the origins of the eight trigrams and the development of the I Ching divination system. In one tale, Fu Hsi, the first emperor of China (2852–2737 B.C.), is said to have observed a turtle emerging from the Yellow River. Knowing that true wisdom came from the direct and close observation of nature, he had a sudden realization of the significance of eight symbols he saw on the turtle's back. He saw how the sets of three solid or broken lines, the trigrams, reflected the movement of energy in life on Earth.

A similar myth describes Fu Hsi's contemplation of other patterns in nature, including animals, plants, meteorological phenomena, and even his own body. These myths describe how he identified the trigrams that arose from his understanding of the connection of all things, through the interplay of yin and yang.

There is evidence of early Chinese divination where tortoise shells were heated over a flame until they cracked, with the emerging patterns (presumably trigrams) being read. In some cases the shells were marked with their interpretations and stored for reference, and I have had the privilege of seeing a few of them preserved at the National Museum in Taiwan, China.

Another version also involving tortoise shells describes descendents of the 'many Fu' -- an ancient clan of female diviners -- who read the shells of live turtles. According to the legend, they became the queens and royalty of the Shang Dynasty -- which had been considered mythical until archeological evidence proving its existence was unearthed in 1899. Some say Lao Tzu, the enlightened forefather of Taoism and the author of the Tao Te Ching, was a descendent of this clan.

The Taoist/Confucian tradition posits that juxtaposing a set of the possible permutations of yin and yang with elements of Chinese creation mythology produced the foundation of the I Ching. Pairing up the various combinations of yin (the literal ancient meaning of which is the shady north side of the hill) and yang (meaning the sunny south side of the hill) gives you four primary symbols. With the addition of another yin or yang line, the eight trigrams emerge.

The earliest composition of I Ching interpretations is attributed to King Wen. Toward the end of the Shang Dynasty, when the unjust emperor Zhou Wang imprisoned Wen, he reportedly used his confinement to meditate on the trigrams, pairing them up to produce sixty-four possible hexagrams. Each pair of trigrams took on a meaning specific to their combination. In what we might assume was an enlightened state of mind, King Wen assigned each of the sixty-four hexagrams a name, adding a few sentences to explain its meaning. It is said that his son, King Wu, added additional interpretative text, bringing the I Ching closer to its current form.

Confucius, who came a few hundred years later, was possibly the I Ching's greatest patron, taking the interpretative texts to the next level with the addition of his extensive commentaries. Confucius was primarily interested in the I Ching as a manual for how to live a life of the highest virtue, as opposed to its usefulness as a divination system. According to his Analects (VII, xvi), Confucius, who lived to be an old man, is reputed to have said, “If some years were added to my life, I would devote fifty of them to the study of the oracle, and might then avoid committing great errors.”

Historical evidence substantiates the theory that the Book of Changes and its sixty-four hexagrams were part of an ancient oral tradition that predates recorded history in China. The basics of the I Ching text -- the names of the hexagrams and their judgments -- were likely composed in the eighth century B.C. However, the practice of using the hexagrams to refer to specific interpretations probably didn't occur until the fifth century B.C. Between 475 and 221 B.C. (known as the Warring States period), the I Ching texts were consolidated into a book to make it easier to consult and share with others during that time of extreme upheaval. Shortly after, the I Ching was spared in the Ch'in Dynasty's massive book burning because it was considered one of the five 'Great Classics.'

The Book of Changes was canonized and studied intently by scholars during the Han Dynasty of 202 B.C.–A.D. 220. Between the third century B.C. and the turn of the millennium, significant additions, known as the 'Wings', were written regarding the individual lines in the hexagrams, and the meaning of the trigrams. These commentaries are generally attributed to Confucius, who lived around 500 B.C. More work was done, and the I Ching we use today is not substantially different from the 168 B.C. version. The main difference is that the hexagrams appear in a different order. The order in use today was first proposed around 100 B.C., but was not the standard until the third century A.D.

Throughout what we know of Chinese history, the rulers of China, as well as the general public, used the I Ching as best they could before printing was available. It is woven into the fabric of this ancient culture and its influence has been fundamental to the Eastern worldview as a whole. It has only been in the last 150 years or so that Western culture was even exposed to basic Taoist concepts -- such as German and English translations of the I Ching and Tao Te Ching. Carl Jung's explanation of the I Ching's psychological validity and value, and the widespread open-mindedness about all things spiritual during the 1960s, made using the I Ching a common experience in the Western world.

Nowadays, the most common method for casting the I Ching involves tossing three coins six times to create the six-line pattern, or hexagram. A traditional technique for deriving a hexagram, dating from about 500 B.C., involves a fairly complicated process of selecting and sorting fifty sticks, usually yarrow stalks. The best yarrow stalks for this were the ones that grew on Confucius' grave, but the supply was limited! After the coins or stalks are tossed and sorted out, one looks up the interpretation in the sacred book.