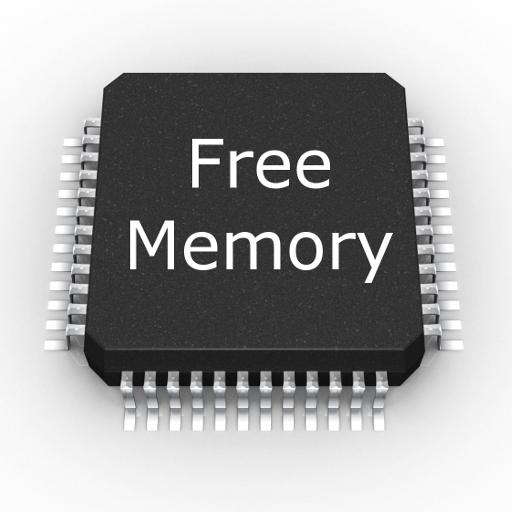 Of all the hardware resources that the macOS manages, computer memory (RAM) is probably the most volatile. Whenever you launch or quit an app, open or close a document, or insert or eject a USB thumb drive, memory is allocated or freed. While the macOS does an excellent job of handling all these tasks, over time the RAM in your Mac can become fragmented, and the amount of free memory available for future tasks can be limited.

There are two different ways you can fix the RAM in your Mac being fragmented:

While rebooting will address this concern, it can be a hassle to do so: apps need to be quit, VMs need to be shut down or suspended, etc. For me personally, rebooting my iMac doesn’t happen very often.

Figure 1 shows the power of the Free Memory tool when used on a Mac with lots of RAM (64 GB). Presumably, you added this much memory to your Mac because you often use memory-intensive apps like Xcode and Photoshop, and the Free Memory tool ensures that you can use that memory when you need it.

But what about Macs that have much smaller amounts of memory? Figure 2 shows the use of the Free Memory tool on a MacBook Pro with the Apple M1 chip. Invisor.

This Mac has only 8 GB of RAM. The Free Memory tool increased the amount of free memory from 2.52 GB to 4.18 GB, an increase of 1.52 GB. On an 8 GB Mac, recovering 1.52 GB is truly significant. This shows the importance of the Free Memory tool on a Mac with a limited amount of RAM installed.

Using the Free Memory tool is so easy and the benefits are so significant, that I recommend using it every day.

Let us know in the comments about your use of the Free Memory tool.