If you’re familiar with Algoriddim’s processor-intensive AI features for its DJ software and the company’s close relationship with Apple, you won’t be surprised to hear there’s already an update to djay Pro AI for Mac. This release leans heavily on Apple’s M1 chip and claims some interesting new tweaks to Neural Mix functionality, inheriting the tools from its iOS counterpart. This is not to be confused with the standalone Neural Mix Pro sampling tool. Djay Pro AI with Neural Mix is available today in the App Store for a $5 monthly subscription (and will be an update for existing subscribers). The regular version of djay for iOS is still a free.

Djay Pro AI for Mac is available now for free in the App Store, but if you really want to get something out of it, you’ll need a Pro subscription ($7/month or $50/year). This unlocks access to all the free audio content and features. Existing djay Pro for iOS subscribers get access to the Mac version for free and djay Pro 2 subscribers get a free upgrade to all the “essential features” of djay Pro AI. You’ll also need a Mac running macOS 14 or later, but a new model with the M1 chip is recommended to really get the most out of the software.

There’s an interface overhaul with this update, but most tweaks are centered around the part of Neural Mix that lets you isolate up to three audio elements from a track and mix levels of each as you see fit. With the new djay Pro AI for Mac, you get effects for each of these channels. So you could isolate the vocal portion of a track while you’re mixing, and apply a range of effects to just that element within your mix. Extractable elements are now adjustable based on the genre. Examples include hip hop which focuses on drums, harmonics and vocals, and dance which targets drums, bass and melodic segments. And if that wasn’t enough, there’s a Neural Mix fader tool, that lets you crossfade these individual elements from deck to deck. There are lots of possibilities here, to say the least.

The Looper & Sequencer, which first appeared on the iOS version is also now part of the Mac DJing experience. You have access to tons of samples which you can program and run concurrently with your mix or create your own track on the fly, adjusting each stacked element as you go. 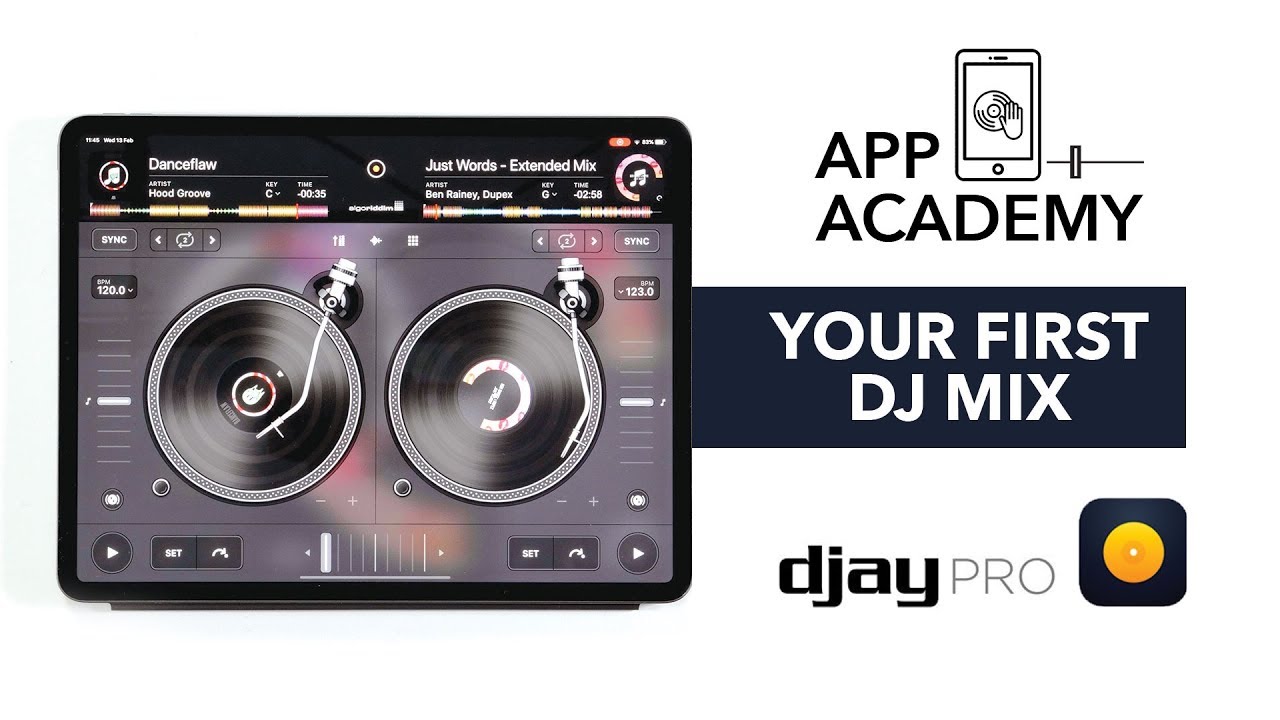 Top Features of the new djay Pro AI include: