I traveled to Mexico City last week to have a relaxing vacation with my wife—not to find stories for Ars Technica. But our Airbnb apartment happened to be around the corner from a bar called Bitcoin Embassy. How could I not check it out?

The bar included a bitcoin ATM that lets users trade physical cash for bitcoins, and vice versa (there are more than 5,000 bitcoin ATMs like this around the world). Bitcoin Embassy offered a 10% discount if I paid for my tab in bitcoin.

So I inserted a 500 peso note—about $25—into the machine. I downloaded a bitcoin wallet app from Google's Play Store to my Pixel smartphone. It generated an address for receiving the funds and displayed it as a QR code the ATM could scan. A few second later, the ATM spit out a receipt stating 'Bitcoin purchased: 0.00245589.'

There was just one problem: my wallet app didn't show any bitcoins being received. We sat down at the bar and ordered drinks and a pizza while we waited for the bitcoins to arrive.

By the time we'd finished our food, my app still showed a bitcoin balance of 0. The receipt showed the bitcoin address where the funds were supposed to be sent—bc1q7ayu350m8rntrw2uvewudrhqe5gj7d8d9ndggv—and I double-checked to make sure this address matched the one in my wallet. It did. But no bitcoins.

So we gave up and paid with a conventional credit card.

After leaving the bar, I sent off an email to the support address listed on my receipt. The next morning, I got a response: 'Transactions under [1,000 pesos] are taking a day to two, in the course of today they will reach the wallet.' I finally got my bitcoins around 6pm.

I feel a little bad for leading with this anecdote. Everything else about the bar was great. It had good food, friendly service, and a classy—if nerdy—aesthetic. I'd probably visit regularly if it were in my neighborhood.

But ultimately this is a 'you had one job' situation. The point of a bitcoin bar is to showcase the advantages of bitcoin—and that was the one part of the experience that didn't go well.

My experience at Bitcoin Embassy epitomizes the state of the larger bitcoin world. The fact that people continue to start businesses like Mexico City's Bitcoin Embassy demonstrates that there's still plenty of enthusiasm for the virtual currency, even after last year's crash in bitcoin's price. Yet the experience of using bitcoins to actually pay for things—supposedly its main application—remains rather rocky.

The story of Bitcoin Embassy

Before leaving the bar, I got contact information for General Manager Lorena Ortiz. She responded almost instantly on WhatsApp and agreed to meet me at the bar at 5pm the next day. She's charming, with accented but excellent English.

'I'm kind of a punk and metal fan, so the ideology behind bitcoin was really appealing to me,' Ortiz told me as we sat at Bitcoin Embassy Bar.

Ortiz is the co-owner of the bar along with her boyfriend, David Noriega, an entrepreneur who owns a chain of comic book shops. Ortiz is a relative newcomer to the technology, dating back to 2017. But she told me that Noriega has been involved in bitcoin since around 2011. He operates a network of bitcoin ATMs inside his comic book shops—and now Bitcoin Embassy Bar—and hopes to add ATMs to other businesses in the near future.

Noriega had long dreamed of opening a bitcoin-themed coffee shop—something that has become fairly common around the world. 'I told him we can do it together if you want to,' Ortiz said. But she suggested changing the concept from a coffee shop to a bar.

The couple signed a lease in December 2018 and spent about four months renovating the space. The results are gorgeous.

A monitor mounted over the bar shows the price of bitcoin and other cryptocurrencies in real time. A large glass case behind the bar offers bitcoin merchandise for sale. I bought a Bitcoin Embassy T-shirt. And, of course, there was a bitcoin ATM along one wall.

Ortiz told me that my delayed bitcoin payout was unusual. Customers trying to cash in their bitcoins for pesos typically have to wait for 10 or 15 minutes for the transaction to be accepted by the bitcoin blockchain. She said she hadn't heard of customers suffering long delays buying bitcoins.

To save an email into Evernote, open the email and forward it to your Evernote email address (enter your Evernote address in the recipient field). Your email will appear as a new note inside Evernote with the email subject line as the title. Save Outlook Email to Evernote (Windows) 1. Choose email that you want to move in Evernote 2. Select “Save to Evernote” from the ribbon 3. Choose a notebook and/or tag to apply to the saved email, then add any remarks 4. Finally, Choose “Save” Outlook on the Web. Select the email you want to save to Evernote Click the Evernote icon in the email header Choose a notebook and/or tag to apply to the. Evernote scam email.

And she insisted that, once I had my bitcoins, the purchasing process would have been simple. She demonstrated how the payment would have worked with her own smartphone. The bar's point-of-sale system generated an electronic invoice and displayed a QR code on its screen. Ortiz pointed her smartphone at it and the transaction cleared in a few seconds.

The bitcoin world is still searching for its killer app

On the one hand, there's no denying the continued vitality of the bitcoin community. There are a number of other establishments called 'bitcoin embassy,' from Poland to Australia. Most are co-working facilities rather than bars, but clearly Ortiz and Noriega are just two of many people around the world who are inspired by the bitcoin vision.

At the same time, practical applications remain elusive 10 years after bitcoin's creation. The bar regularly hosts meet-up events for the bitcoin community, so I asked Ortiz how people were using bitcoin in Mexico and across Latin America. She quickly rattled off examples of people creating new blockchains for various purposes—from storing medical data to uniquely signing art. 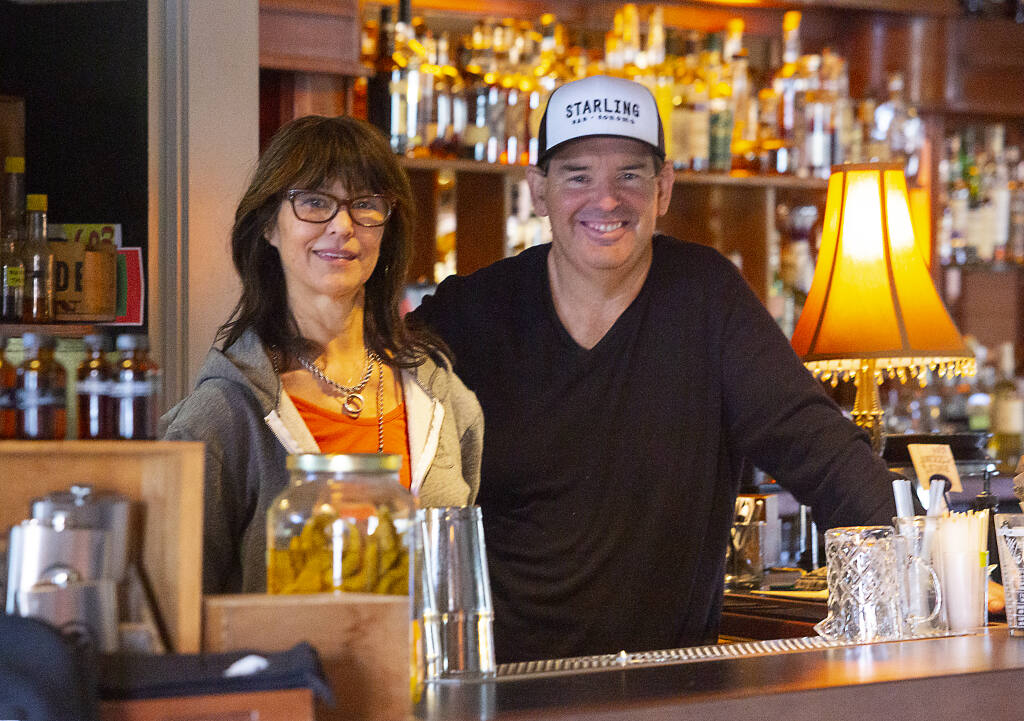 But when I asked for examples of people making practical uses of bitcoins specifically, she had a tougher time coming up with examples. A lot of people have talked about using bitcoin for remittances as an alternative to companies MoneyGram and Western Union. But Ortiz said she hadn't heard of many people doing this.

Bitcoin Bar Code- How To Use Bitcoin

She told me the chef who designed Bitcoin Embassy's menus asked Ortiz about using bitcoin to send money from overseas back to his family in Mexico. She explained the technology and walked him through the process. However, she said, 'He couldn't understand very well, so he hasn't done it yet.'

One of the bar's Mezcal suppliers has asked Ortiz about using bitcoin to accept payments when exporting its product. However, she said, 'I haven't heard of anyone that uses it that way.'

She said she had heard of an Indian bitcoin payments company that was using bitcoin to pay its employees in Mexico.

Does Bitcoin Embassy pay its employees in bitcoin?

'I always tell them I can pay you in bitcoin if you want to, but they don't want to,' Ortiz says.

Of course, it's not uncommon for new technologies to start out as toys for elite nerds before they mature into mass-market appeal. The first PCs in the 1970s seemed useless to the average consumer, and the Internet of the 1980s was hardly user-friendly.

But visiting this Mexico City bar, I was struck by how little things have changed since I started covering the technology in 2011. Over the last eight years, the bitcoin community—and bitcoin's price—has grown by orders of magnitude. The bitcoin economy has much more sophisticated infrastructure for storing and trading bitcoins. But practical applications for bitcoin—beyond trading it, holding it, and hoping to get rich—seem almost as elusive today as they were eight years ago.

Bitcoin is an innovative payment network and a new kind of money.

Get started with Bitcoin

Bitcoin uses peer-to-peer technology to operate with no central authority or banks; managing transactions and the issuing of bitcoins is carried out collectively by the network. Bitcoin is open-source; its design is public, nobody owns or controls Bitcoin and everyone can take part. Through many of its unique properties, Bitcoin allows exciting uses that could not be covered by any previous payment system.