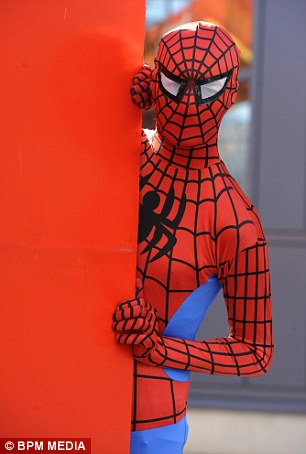 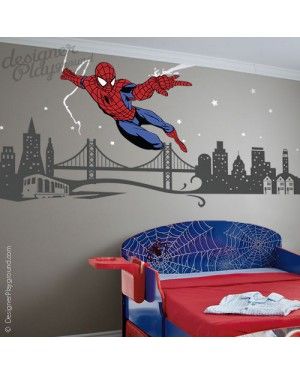 Batman was created by Bob Kane and is regarded as one of the best comic book characters. Over the years he has been known for taking on impossible odds for any human to face, often winning each time, but can he really beat anyone?
As much as I love Batman comics, movies, and TV series, too many fans have this absurd notion that he can beat anyone if given prep time. Granted, Batman is one of those type of heroes who has the ability to outsmart a multitude of villains or other heroes using strategy, detective skills, martial arts, and technology, but even with all this in his favor there are many characters he will never be able to beat who are either superior to him in these areas or have way too much power for him to compensate for. Many…show more content…
This is also true for Batman. The reason most people feel as though he can beat anyone comes as a result of him winning in a fight against Superman. Another reason for this belief comes from events that take place in the Tower of Babel story. In 2000, DC comics released JLA: Tower of Babel; a six part storyline involving Ra's Al Ghoul stealing secret files from Batman that documented the strengths and weaknesses of several members of the Justice League. This story served as a catalyst to display Batman's lack of trust for the League and superhumans as a whole, showcasing his willingness to take them down if necessary. As a result, many fans have used the story as evidence to prove he can beat any character in a debate. Although his files managed to work on his team mates, none of what he accomplished implies he can…show more content…
In reality, Batman only beat the man of steel because he had access to some thing he knew would diminish his natural power, making him weak in the process. (also a result of the pain) So, technically his win doesn't count. Not much strategy was needed for what he did in this fight. Depending on how you play it, anyone could beat Superman when he's like that. If Superman did not have Kryptonite as a weakness, the dark knight would have been killed or would be left with no choice but to escape. In a similar scenario, if we were to replace the man of steel with another such as Galactus, or Thanos, Batman would easily lose this fight because they simply have no exploitable weakness he could use to beat them. No amount of preparation, technology, or human physicality can compete with a being who is light years beyond average or Olympic levels of power, specifically godlike entities. Another point worth noting is Bats' track record against foes smarter and more skilled then him. He has been beaten many times by Slade Wilson a.k.a. Deathstroke, Lady Shiva, and a few others throughout his career which he has never outsmarted or beaten in a fight.
As he stands, Batman is a symbol, he embodies many of the good qualities as well as physical and even mental abilities we can all strive to achieve in reality, but with good 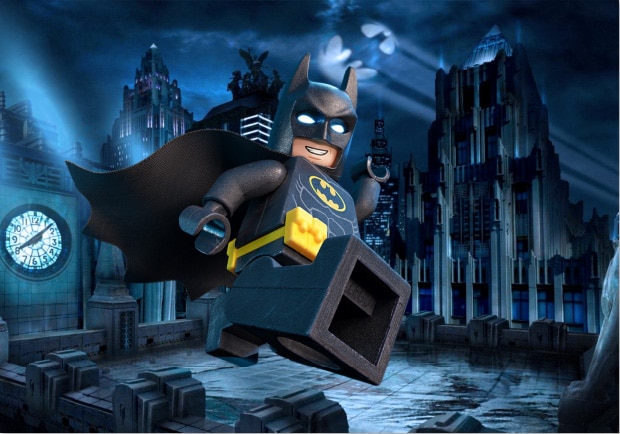 Never one to bend to authority, former West Point Academy cadet Kate Kane may be Batman’s cousin, but she fights a battle against injustice that’s all her own.

If love makes us crazy, then Harley Quinn is its poster child. Once a prominent psychiatrist, Quinn moved from treating psychopaths to becoming one herself after she fell for a patient—the Joker.

As an aristocratic hero with a double identity, Batman had predecessors in the Scarlet Pimpernel (created by Baroness Emmuska Orczy, 1903) and Zorro (created by Johnston McCulley, 1919). Like them, Batman performed his heroic deeds in secret, averted suspicion by playing aloof in public, and marked his work with a signature symbol. Imusic 2.0.12. 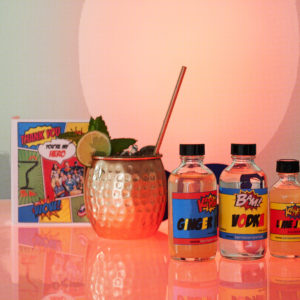 As dangerous as she is beautiful, cat-burglar Selina Kyle has used her nine lives to walk the razor’s edge between light and darkness for the past 80 years.

In nature, beauty can be a weapon. Just ask the plant-controlling Poison Ivy, who uses her beauty to tempt and lure her enemies. One kiss and it’s all over. As dangerous with a computer as she is with a batarang, Barbara Gordon has risen from tragedy to become one of the world’s best—and most buzzed about—crime fighters.