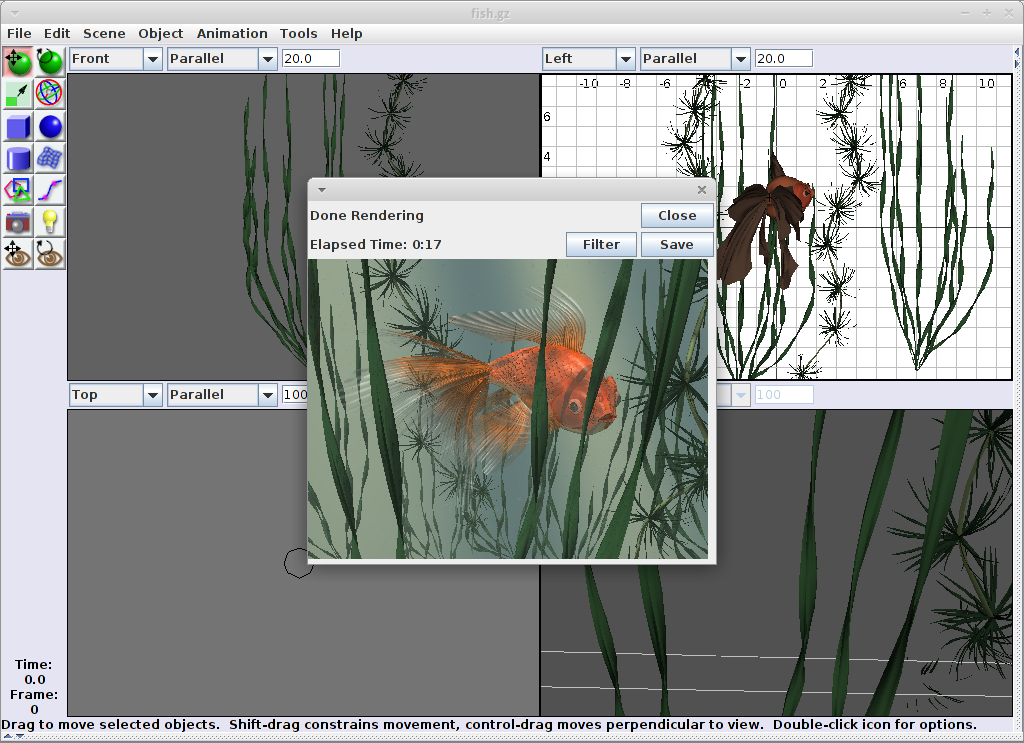 The art of deception is an essential skill, especially in moments such as political debates and commercial promotions. In today's society, artifice is a widely utilized skill to persuade the public. The commercial market connects producers to consumers through propaganda which appeals to consumers through elements such as pathos, ethos, and logos. Utilizing these elements, the audience is immediately drawn into the viewpoint of the deceiver. Politicians tried to appear as ordinary and modest as possible to seem more appealing to their audience. But, it can be a deception. As Chris Hedges said in his Empire of Illusion, a story is the best form of artifice because the “consistency and emotional appeal of the story are paramount.” Often politicians tell stories to create a persona making themselves look more trustworthy.There are many articles about the National Anthem Protest published last year that used artifice. In one particular center-view article, the author Sally Jenkins gives us the story of a soldier who stood in front of a truck consisting of explosives. This story appeals to the reader’s pathos as it generates respect for this soldier. It brought them to the question of whether it's patriotic to protest during the anthem which symbolizes the many people who fought for the country. The other articles had left-wing views which the authors touched upon Trump’s responses to the athletes protesting against racial injustice. In an article by Wesley Morris, he used 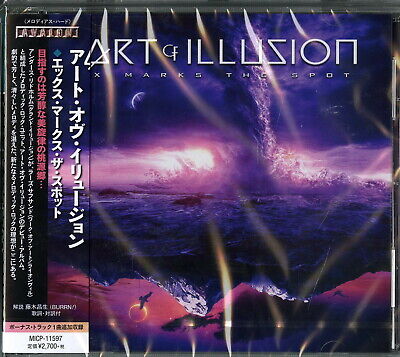 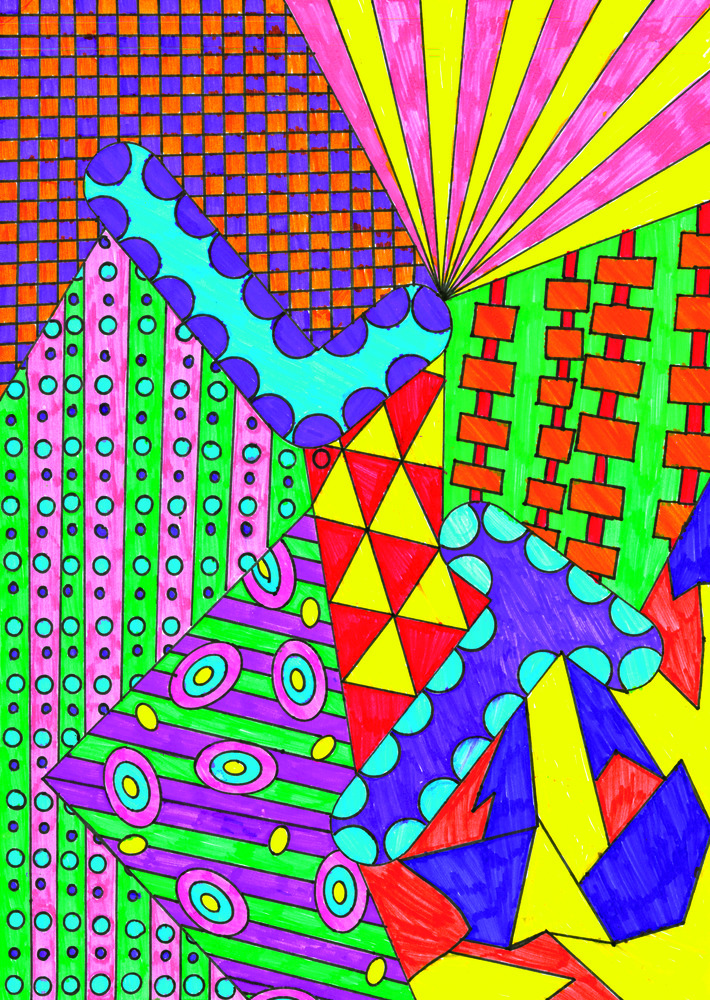